Superstar Rajinikanth turns 69 today. On his birthday, the makers of his upcoming film Darbar treated his fans with a new poster of the film. Rajinikanth can be seen doing his iconic walk in the poster while donning a serious expression. 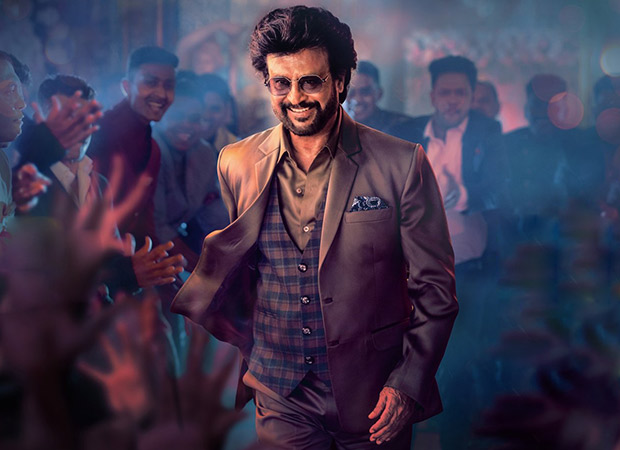 On Rajinikanth’s birthday, makers of Darbar unveil a new poster featuring the superstar

The poster went viral immediately after it was posted by Lyca Productions on its official Twitter handle. Currently, the makers of the film are wrapping up the post-production work on the film. There were rumours that the trailer of Darbar will be released on Rajinikanth's birthday. However, there has been no clarity on it and as the day goes by, it is to be seen whether the makers launch the much-awaited trailer or not.

Meanwhile, the actor has requested his fans to not celebrate his birthday with much fanfare. Instead, he asked them to indulge in some social work.

During the audio launch of Darbar, the 69-year-old was all praises for the filmmaker, and also said that he loved his previous film, Ghajini and Kaththi. "We couldn't think about anyone else but AR Murugadoss to direct the movie. I loved his Ramana and Ghajini. I had wanted to work with him for long. When Kabali and Kaala were being made, he showed interest in a police officer story," Rajnikanth said.

Darbar is an action thriller that will see Rajinikanth’s IPS officer character face-off with Suniel Shetty who is a corporate giant. Produced by Lyca, the film also stars Nivetha Thomas, Prateik Babbar, and Yogi Babu. Santosh Sivan is cranking the camera for the film and Anirudh Ravichander is the music composer. Darbar is set to hit the theatres on Pongal 2020.