Nearly four biopics of former Chief Minister of Tamil Nadu, J Jayalalithaa are currently in the making. J Jayalalithaa passed away on December 6, 2016 after being hospitalised for 75 days. 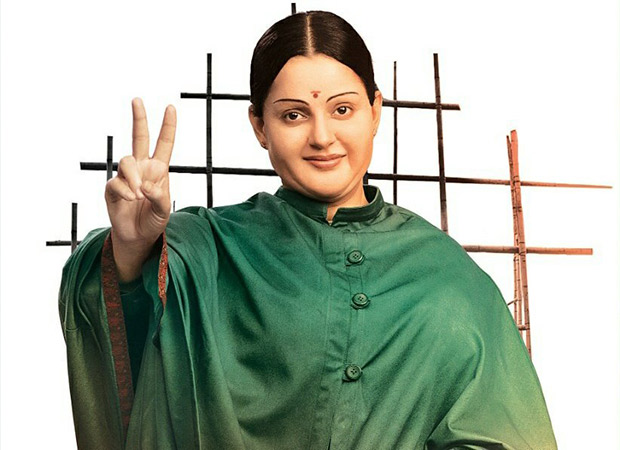 Recently, Jayalalithaa’s niece, Deepa appealed to the Madras High Court saying that neither Gautham Menon (director of the web series Queen) nor AL Vijay (director of Kangana Ranaut-starrer Thalaivi) has gotten permission from her and her brother Deepak to make the film or web series.

On Wednesday, at the court, Deepa requested Madras HC to appoint a retired judge to watch Queen which is jointly directed by Gautham Vasudev Menon and Prasath Murugesan with Ramya Krishnan in the lead. Deepa wanted the retired judge to watch Queen in her presence and remove all objectionable scenes from the web series. In the petition filed by Deepa, she demanded that the makers have her and her family’s consent. She claimed that films might intrude into her personal space as any biographical film will include their lives in it.

On the other, Gautam Vasudev Menon’s counsel said that Queen is not entirely a biopic based on the life of Jayalalithaa but a fictional rendition based on her life. The counsel also said that Deepa cannot be considered as Jayalalithaa’s family as they had not been living together for a long time.

When Deepa's counsel insisted on wanting to watch the preview of Jayalalithaa's biopic Thalaivi which is directed by AL Vijay, his counsel said that Deepa can pay Rs 200 and watch first-day first show when it releases. The verdict for the case filed by Deepa is reserved now. Deepa, in her plea, had wanted to restrain the release of biopic Thalaivi and web series Queen since they were made without her consent.

Also Read: EXCLUSIVE: Makers of KANGANA RANAUT’S Thalaivi have a UNIQUE SURPRISE planned for audience EVERY MONTH till movie release!