Rajinikanth, who already has 2020 set with Darbar, has kickstarted his next film tentatively titled Thalaivar 168. It was recently revealed that Keerthy Suresh has joined the cast of the upcoming film. This afternoon, the film went on the floor with a puja ceremony in Chennai. 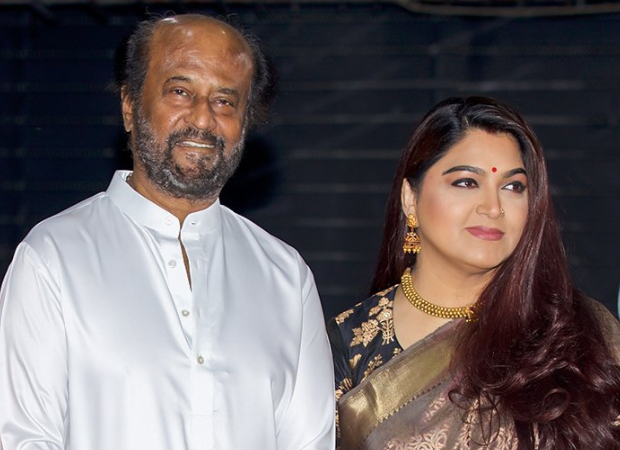 Production House Sun Pictures shared pictures from the puja on Twitter. The team of Thalaivar 168 includes Satish, Khushbu, Meena and Prakash Raj. This film will mark the reunion of Prakash Raj and Rajinikanth after 20 years. They last starred in blockbuster Padyappa in 1999.

Thalaivar 168 is written and directed by Siva of Viswasam fame.

Meanwhile, Rajinikanth recently wrapped up Darbar which is being helmed by AR Murgadoss. The film also stars Nayanthara, Suniel Shetty, Prateik Babbar, and Dilip Tahil among others. It is set to hit the screens on Pongal next year.

ALSO REAKeerD: Rajinikanth requests fans to do this for his birthday