Superstar Rajinikanth will turn 69 on December 12. While fans of the actor celebrate every film release of his with great fanfare, it goes without saying that Rajinikanth's birthday is also celebrated like a festival among his fans. 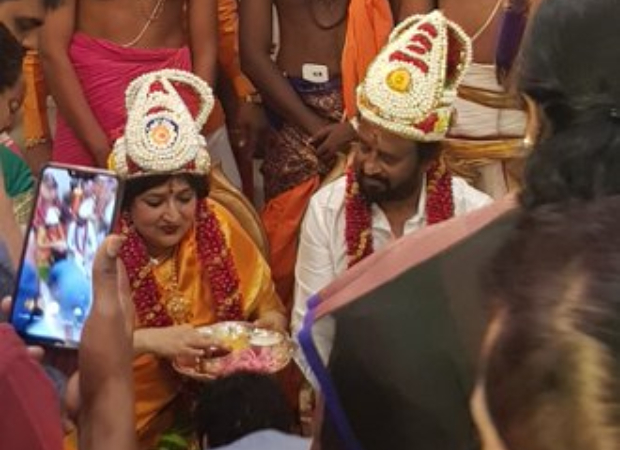 Rajinikanth, however, has celebrated his birthday well in advance. As per his star sign, the Petta actor’s birthday was celebrated in a traditional way at his residence in Chennai on December 2. A couple of photos from the ceremony are doing rounds on social media and fans are already excited to know what’s in the store this time for the superstar’s birthday on December 12.

Meanwhile, on the work front, Rajinikanth will next be seen in the film Darbar. The film will see Rajinikanth play a police officer after nearly 25 years. He last played a cop in the 1992 Tamil film Pandian. The film also stars Suniel Shetty and Nayanthara in pivotal roles.