Fans of Telugu actress Anushka Shetty are eagerly awaiting the release of her next film. The actress was last seen in a full-fledged role in the 2017 film Bhaagmathie. She was also seen in a guest role in Sye Raa Narasimhaa Reddy. 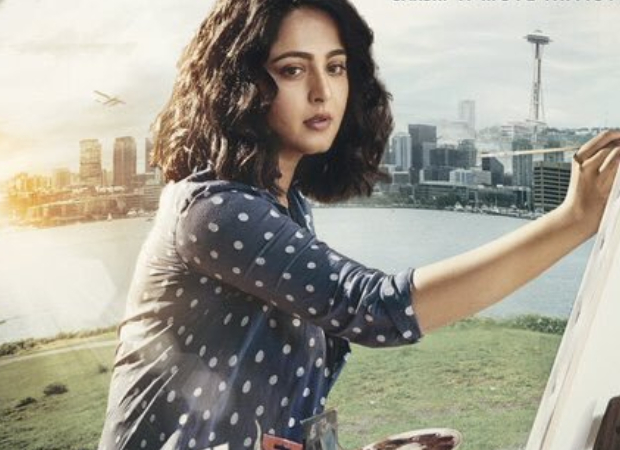 Recently, the filmmakers held a meet to announce details about the film.  They announced that the multi-lingual film will be released on January 31, 2020.  The film wrapped up the shoot in August and post-production is on in full swing.

As per reports, trade pundits feel that it is the right time since Sankranti biggies Sarileru Neekevvaru, starring Mahesh Babu in the lead and Ala Vaikunthapurramloo with Allu Arjun hogging the limelight would have had a decent amount of run by then.

Meanwhile, Nishabdham also stars R Madhavan. Anushka Shetty and Madhavan will be seen on screen together after nearly two decades.  The movie is touted to be a thriller and also stars Shalini Pandey, whose first look released sometime back and took social media by storm.

Nishabdham will see Anushka Shetty play Sakshi, a mute artist, while  Madhavan is Anthony, a celebrity musician. During the meet, it has also been revealed that Gopi Sundar has composed three melodies for the film, one of which has been picturised on Subbaraju. Further details are awaited.