Actor Rajinikanth is a superstar and a man of the masses and has retained his fan following for decades. At the age of 68, he is still active in films. Recently, in an interview, the actor opened up about his journey in films and what keeps him going. 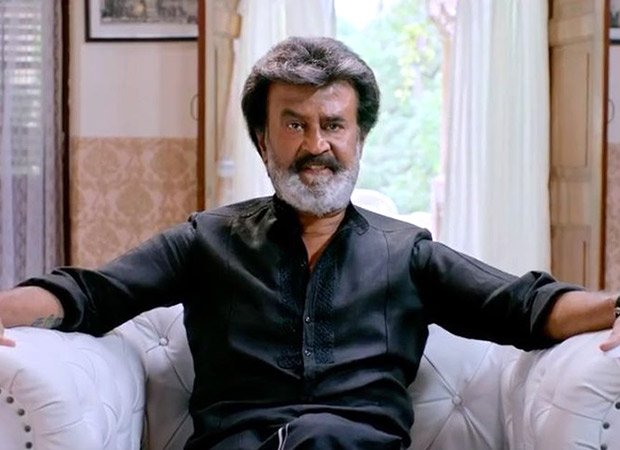 Rajinikanth had humble beginnings in films and rose to fame after facing a fair share of troubles. The actor said that meeting K Balachander was the turning point of life. The filmmaker changed his life completely. The actor said that he came to Chennai and joined the film institute to become an actor, but he never thought he will become a hero.  At the film institute, the actor was in the Kannada batch. He did not even speak Tamil at that point. It was K Balachander who noticed him and told him to learn Tamil. The actor said that it was the filmmaker who identified and showed Rajinikanth what he is.

K Balachander introduced Rajinikanth as an actor in Apoorva Raganangal, which released in 1975. At the early stage of his career, Rajinikanth was busy working in multiple languages. He said that initially, it was very difficult working in Hindi films. He said that between the years 1983 and 1990, he was concentrating more on Tamil and Hindi films.

Rajinikanth is known for his inimitable style and antics. Talking about it he revealed that there is a conscious effort behind it. He said that in the beginning, he made it a point to introduce a new gimmick in every film. He said that a lot of practice went into that.

The actor said that he is inspired by Amitabh Bachchan who advised him to keep busy. The Baasha actor believes that once you are above 40 you should be busy.

Also Read: IFFI 2019: Amitabh Bachchan and Rajinikanth share a moment of camaraderie at the inaugural ceremony