Malayalam film Kappela starring Roshan Mathew, Anna Ben and Sreenath Bhasi will be remade in Telugu. The rights for the Telugu remake has been secured by Sithara Entertainments who recently produced Allu Arjun's hit film Ala Vaikunthapurramloo. 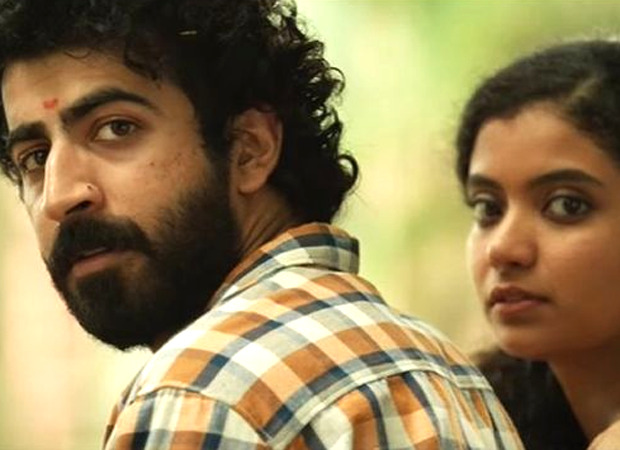 Kappela's producer Vishnu Venu took to social media to announce the remake. “Announcing a happy news! Kappela is to be remade in telugu by Sithara Entertainments (Producers of Allu Arjun's Ala Vaikunthapuramulo, Jersey Movie, and many more). Kappela is the third movie from malayalam industry after Premam & Ayyappanum Koshiyum to be bought by them! Expressing our sincere thanks to all well wishers for making our small movie a grand success!,” he wrote.

Kappela in a romantic thriller directed by debutant Muhammad Musthafa. The film released in theatres a few days before the lockdown was imposed. While the film was appreciated by critics and the audience, it did not run in theatres for long due to the lockdown. The film released on Netflix recently and has once again gained the attention of the audience with its interesting plot.