South Indian actors Nithya Menen and Dulquer have won over the hearts of people with their amazing onscreen chemistry. They have been cast opposite each other in OK Kanmani(Tamil), Ustad Hotel (Malayalam) and 100 Days of Love (Malayalam). The two actors also share a great bond off screen. Recently, in an interview with a web portal, Nithya revealed how Dulquer had tried to convince her to get married. 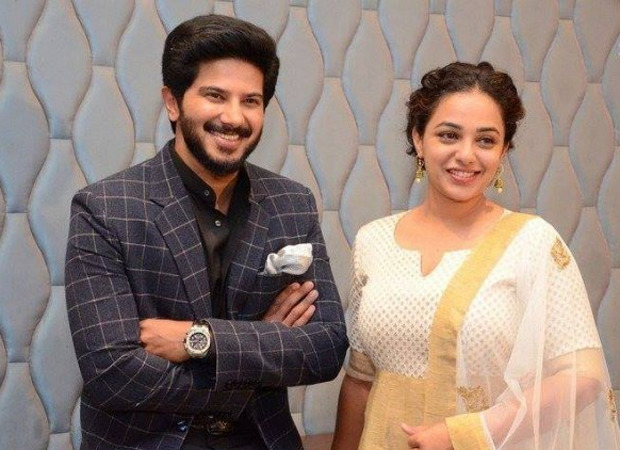 Nithya said that Dulquer is a proper family man and had told her about how great marriage is and even tried to convince her to get married. Talking further about their onscreen chemistry, Nithya said that it just happened and even they were surprised at the final output. She said that it was Mani Ratnam who got the best out of her during OK Kanmani and the reason she could resonate with her character, Tara. She said that Tara is very close to how she is in real life.

Meanwhile, Nithya will soon be making her digital debut with Breathe Into The Shadows. The suspense thriller also stars Abhishek Bachchan and will be released on Amazon prime on July 10.