The 2023 Oscars are right around the corner. Before that, the nominations are an important milestone. The nominations for the 2023 Oscars are out and SS Rajamouli's blockbuster RRR has bagged historic nods. The song ‘Naatu Naatu’ picturized on Ram Charan and Jr. NTR was shortlisted for the Best Original Song category. The nominations were hosted by Oscar-winning actor Riz Ahmed and M3GAN star Allison Williams. For the 95th annual Academy Awards, RRR is nominated in the Best Original Song category for 'Naatu Naatu', 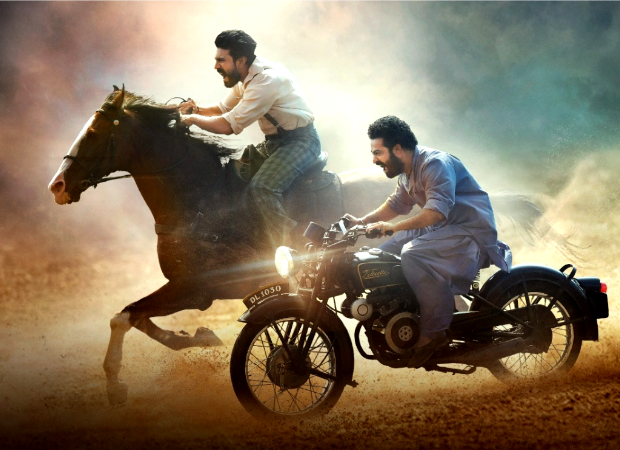 The 95th Oscars ceremony, hosted by Jimmy Kimmel, will take place on March 12. Meanwhile, RRR is a fictional tale of two Indian revolutionaries, Komaram Bheem and Alluri Sitarama Raju. The film explores the friendship between Ram and Bheem and their journey away from home during the 1920s. The film released in theatres in March 2022.