Veera Simha Reddy, which released during the Sankranti weekend, earned well at the box office and the team came together recently for a success bash to celebrate the victory. However, the fun party turned out to be a controversial one with a speech made by the leading man Nandamuri Balakrishna garnering ample attention for wrong reasons. In the speech, he made a comment on Telugu legendary star Akkineni Nageshwar Rao, father of Nagarjuna and grandfather of Naga Chaitanya and Akhil Akkineni. The young actors, however, were not happy with it and were quite open about it on social media. 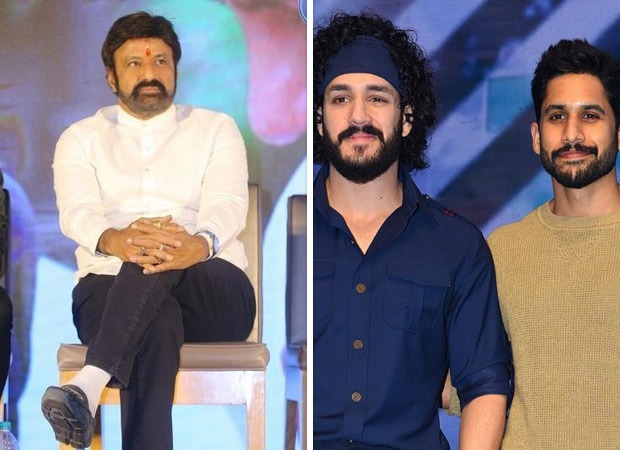 A video of Nandamuri Balakrishna from the Veera Simha Reddy success bash found its way online where he is seen speaking about his ancestors and Sr. NTR i.e. NT Rama Rao. Comparing him to his the contemparories, Balayya said, “My father Sr NTR had some contemporaries, as Ranga Rao (referring to SV Ranga Rao), Akkineni, Thokkineni, and some others."

However, his remark on Akkineni-Thokkineni did not go down well with ANR’s grandsons Naga Chaitanya and Akhil Akkineni. The actors were quite open about their feelings and posted about it on their Twitter handle. The two of them shared a letter showcasing how disappointed they were about these comments saying, "Nandamuri Taraka Rama Rao garu, Akkineni Nageswara Rao garu and S.V Ranga Rao garu's creative contributions have been the pride and pillars of Telugu Cinema. Disrespecting them is degrading ourselves."

While Nagarjuna is yet to open up about the incident, many of his fans trolled Balayya for making such an insensitive remark about the Akkineni family. In fact, one of them even posted a comparison video showcasing Nagarjuna where the latter is seen appreciating the contribution as well as addressing Nandamuri Taraka Rama Rao as one of the legends of Telugu cinema.

For the unversed, both the Akkineni and Nandamuri family are amongst the most respected families in the Telugu film industry.