The Income Tax department once again conducted searches at Tamil actor Vijay's residence this week. The search concluded on Thursday evening. The officials did not find anything significant in the search and reported that the actor has paid all his taxes. 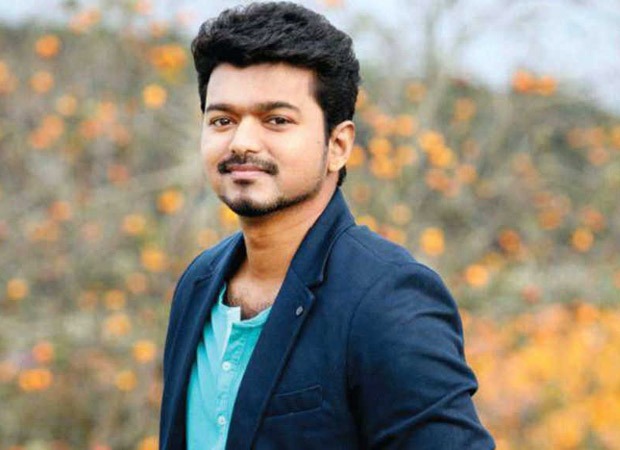 The IT department raided his residence after the success of his previous film Bigil. The official reported that the actor paid all the necessary taxes from the earnings of his recent film.

Reportedly, a senior official of the IT department said that Vijay received a fee of Rs. 50 crore for Bigil and Rs. 80 crore for the upcoming film Master.

Earlier in February, income tax officials had interrupted the shooting of his Tamil film Master that was happening at the coal mines in Neyveli. They had conducted raids at several premises linked to a film production house, movie financier and distributors in connection with suspected tax evasion. Back then, the IT officials found some unaccounted cash of up to Rs. 77 crores at financier Anbu Chezhiyan's properties. The raid was conducted based on the box office collection of Bigil, which was touted to be Rs. 300 crore.

Also Read: Audio launch of Thalapathy Vijay’s Master to not have a grand event