Tamil star Vijay Sethupathi recently made a warm gesture as he paid a visit to fellow actor Logesh, who is not keeping well. Logesh, who worked with Vijay in Naanum Rowdy Dhaan, suffered a stroke and was left paralysed. Upon learning that his family was in need of financial help, Vijay came to his aid. 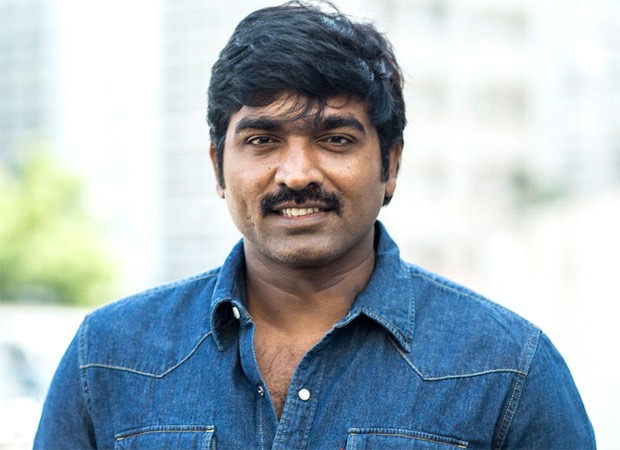 Workwise, Sethupathi is ready to make his much awaited debut in Bollywood, with Aamir Khan's Laal Singh Chaddha. He will be seen playing Aamir Khan's fellow army-man in the film, and his role requires him to go through significant transformation. We earlier told you that he would be losing as much as 25 kilo, similar to Aamir's character that demanded him to shed 20 kilo.