The shoot of Thalapathy Vijay's most anticipated film Master was wrapped up recently. Two days back the makers announced that the audio launch of the film will be held in Chennai on March 15. Fans of Tamil cinema and Vijay are aware that audio launch events of the Thalapathy's films are always a grand event. 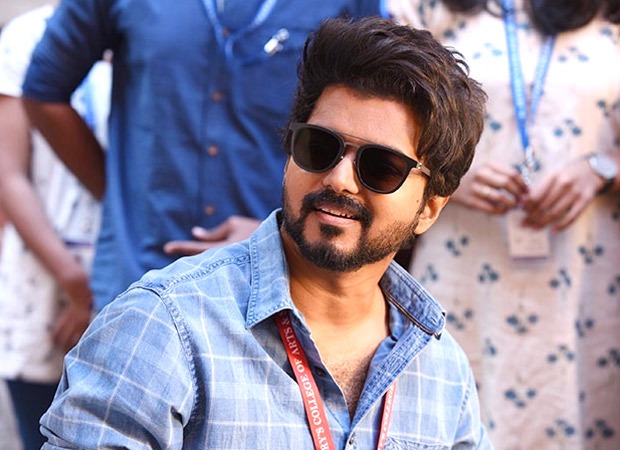 The Master audio launch will be held at a plush hotel in Chennai and the fans can watch the live telecast on their television.

Meanwhile, the makers had released the track Kutti Story on Valentine's Day. The song sung by Vijay and composed by Anirudh talks about ignoring negativity and moving on in life.

The film is said to be a gangster drama and Vijay Sethupathi will be seen playing the antagonist. The film has already managed to grab attention with its posters and the song sung by Thalapathy himself. The film also stars Malavika Mohanan, Antony Varghese, Shanthanu Bhagyaraj Soundarya Nandakumar and Ramya Subramanian in pivotal roles.

Also Read: World of Dance winner The Kings to perform at the audio launch of Thalapathy Vijay’s Master?