Amidst the increasing positive cases of the coronavirus in India, several Indian states have ordered to shut down theatres as a precautionary measure. Keeping this in mind several movies have pushed their release date. 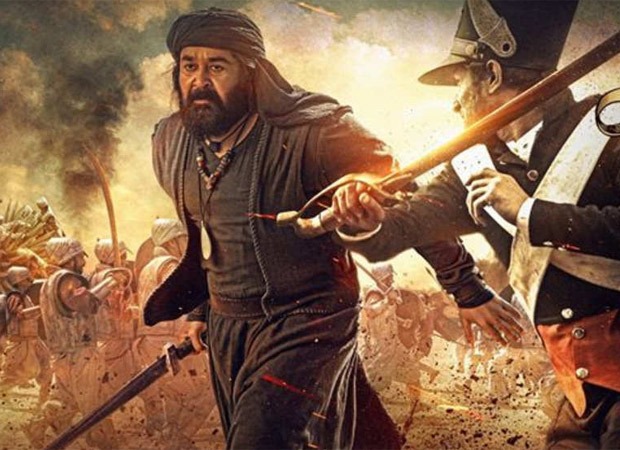 After the Delhi government announced the shutdown of theatres in the city, actor Akshay Kumar announced that his upcoming movie Sooryavanshi has been postponed to release at a better time. Now, South Indian movie Marakkar: Arabikadalinte Simham which was to release on March 26 has been delayed. Movie theatres in Mumbai, Delhi, Kerala, Karnataka, Odisha and Jammu and Kashmir will be shut down till the end of the month.

However, director Priyadarshan said that the decision was taken at the behest of the exhibitors in the Gulf particularly those across Kuwait, Saudi Arabia and the United Arab Emirates. The collections from the overseas market would be crucial to the success of the film as the film is reportedly made on a budget of Rs. 100 crore and has been dubbed in Telugu, Tamil, Kannada and Hindi.

Marakkar- Arabikadalinte Simham, starring Mohanlal in the titular role, is based on the life of Kunjali Marakkar IV, the decorated fourth Muslim naval chief of the Zamorin (Samoothiri), during the 16th century Kerala. The film was shot for over three months at the Ramoji Film City in Hyderabad.