A week ago, Rana Daggubati had everyone surprised with his engagement announcement. The actor has been very secretive about his personal life and did not let anyone know about his dating life. Therefore it came as a surprise when he took to his social media handle and revealed that his girlfriend Miheeka Bajaj said ‘Yes’ to him. 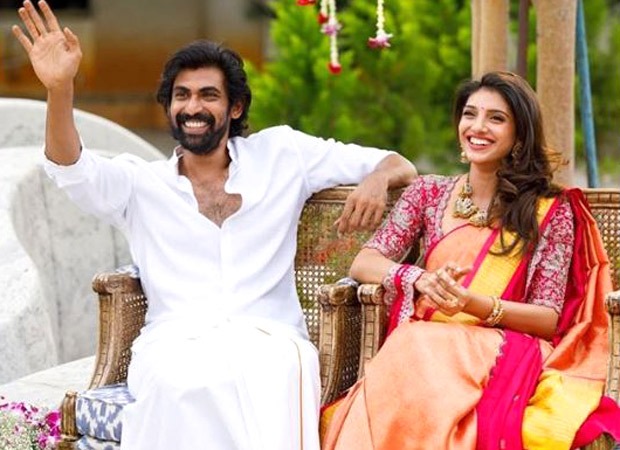 Today, the actor shared pictures from his official engagement ceremony. In the picture, Rana and Miheeka make for a gorgeous couple in the candid shot shared by the actor. Sharing the picture in which the two are dressed in traditional attire, Rana wrote, "It's Official."

Miheeka Bajaj, who is born and raised in Hyderabad is the founder of an event company named Dew Drop Design Studio. She started her own company in 2017 after assisting her mother Bunty Bajaj for several years. Miheeka too, took to her Instagram handle to share another candid picture from the ceremony and wrote, "To the beginning of forever."

To the beginning of forever ???? @ranadaggubati

Meanwhile, Rana Daggubati's father Suresh Babu told a daily that they are planning to have a winter wedding this year. He said that they are yet to decide a date, but plan to have it sometime around December.