Ram Gopal Varma has lately been making headlines for his controversial tweets. On Wednesday the filmmaker took to Twitter to wish Telugu actor Jr NTR with an unseen picture of the actor clicked by celebrity photographer Dabboo Ratnani. 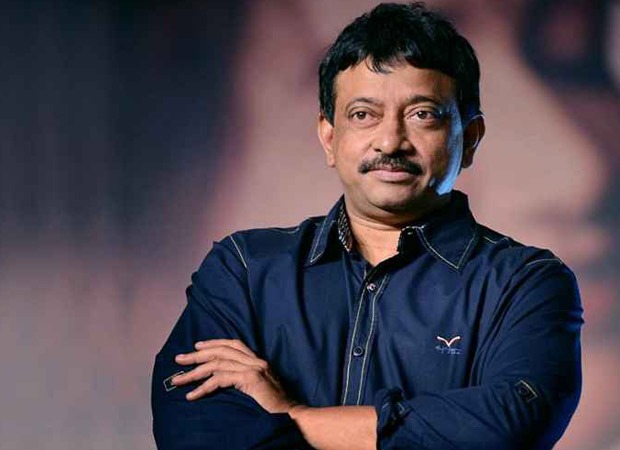 RGV shared a shirtless picture of Jr NTR flaunting his chiselled body. “Hey @tarak9999...You very well know I am not a gay but I almost want to become one after seeing u in this pic ..Aaa body yentra nainaa,” he wrote along with the picture.

On Tuesday, Jr NTR's trainer Steve Lloyd shared the shirtless picture of the actor that went viral on social media. "Very happy to present this unseen image of @jrntr .. I hope you all like it," Lloyd Steven captioned it.

Dabboo Ratnani had clicked this picture of the Telugu star even before the actor had started prepping for his role in SS Rajamouli's RRR.

Two days ahead of his birthday, Jr NTR took to his social media handle and requested fans to stay at home and practise social distancing. He also said that there will be no teaser released on his birthday as the team could not come up with one owing to the current situation. Meanwhile, RRR that is scheduled to release on January 8, 2021 might push its release to Summer 2021.