Mohanlal turns 60 today and fans and his colleagues from all film industries are pouring in wishes for the superstar. While fans are pouring love for the actor, Mohanlal took to his social media handle to make an announcement. The actor officially announced the sequel of Drishyam with filmmaker Jeethu Joseph. 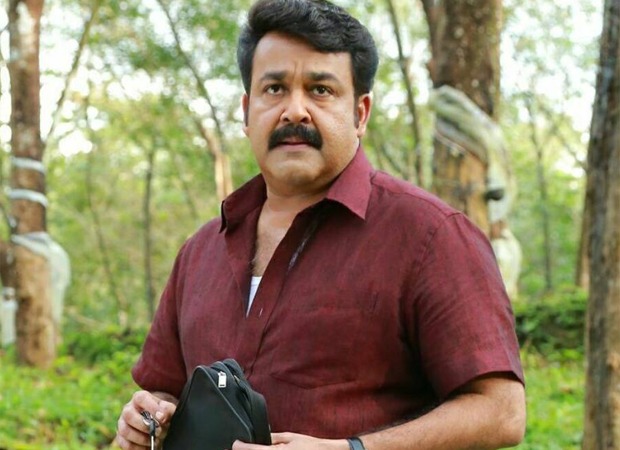 Mohanlal took to Twitter to share an intriguing promo video marking the formal announcement of the film. The film will go on floors post lockdown with Antony Perumbavoor as the producer. The rest of the cast and crew will be announced soon.

Drishyam was released in 2015 and is the story of a father covering up a murder to save his family. The film which was a huge hit was remade in four other Indian languages.

Meanwhile, Jeethu Joseph and Mohanlal are already working on the film titled Ram. The film that also stars Trisha Krishnan has come to halt because of the pandemic. Recently, in a Facebook post, Jeethu had revealed that he will put Ram on hold till the cases go down in UK and Uzbekistan as they have to shoot there and will focus on his next project which has to be shot in Kerala.