We all know that the anticipation for NGK has been high and with the film only a week away from its release, fans are eager to catch their favourite star Suriya in action. Amidst promotions, we caught hold of an interesting anecdote about the film in the reports that has been doing the rounds. The leading lady of the film Sai Pallavi, who plays Suriya’s love interest in the film, confessed that she broke down on the sets of the film. 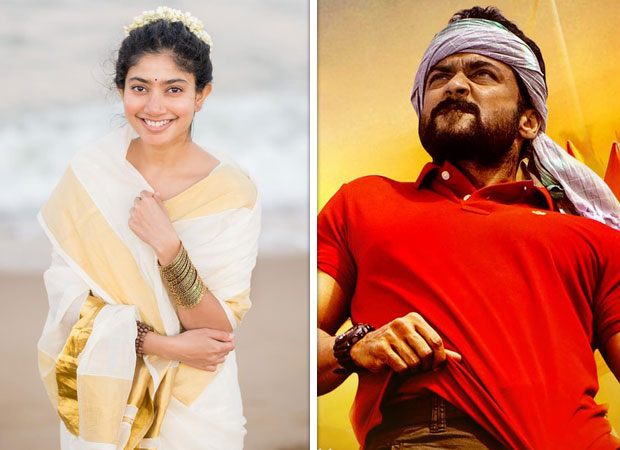 NGK: When Sai Pallavi broke down on the sets of the Suriya starrer

It seems that while shooting for one of the scenes of NGK, director of the film, Selvaraghavan didn’t okay her take because of which the shoot was postponed to the next day. Elaborating on the incident, Sai Pallavi was quoted in reports wherein she expressed that she was very upset that the shooting had to be pushed because of her. She stated that she went home that night and spoke to her mother about it, as she burst out crying. She even told her mother that she wanted to go back to medicine because she is not a good actress. While she ended up crying that entire day, the next day as she took the same shot, Selvaraghavan okayed it in one take!

While Sai Pallavi was happy about it, she continued being a little disappointed over the incident. She mentioned that she even had a conversation with her co-star Suriya regarding the same. It was then that even the Tamil superstar told her that there are times when Selvaraghavan hasn’t okayed his take in the first go either! That’s when Sai Pallavi felt a little relieved.

NGK, that also stars Rakul Preet Singh, is expected to bring together Suriya and Sai Pallavi for the first time. The film is expected to hit the big screens on May 31.

Also Read: South superstar Suriya gets MOBBED in Andhra Pradesh and the shoot of NGK gets stalled [watch video]