Popular South star Nayanthara is heading to digital. On July 21, the streaming giant Disney+ Hotstar confirmed that Nayanthara's forthcoming film Netrikann will release on their platform. 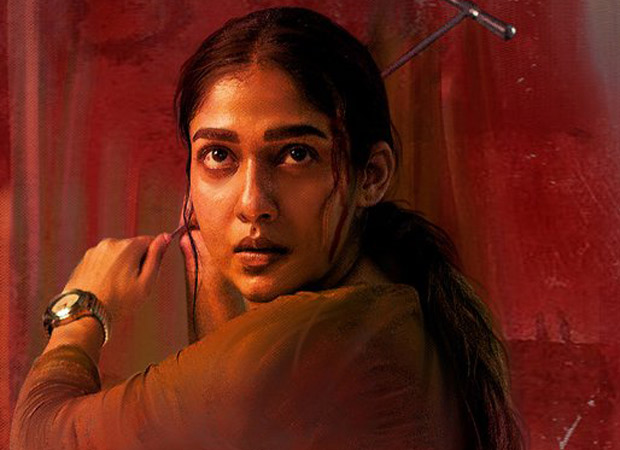 In the upcoming movie, Nayanthara plays a visually impaired woman in Milind Rau's thriller, which is written and directed by himself. Producer Vignesh Shivan shared the poster and wrote, “Happy & proud be associated !!! Release date very very soon.”

Netrikkan is the name for Lord Shiva's third eye on his forehead. It's also the name of a popular Rajinikanth movie. Rajinikanth received critical acclaim for his dual performances as father and son in the film, which was produced by K Balachander.

After the horror thriller Aval in 2017, Milind Rau returns to direct Netrikann. The story is reported to focus around a serial murderer in Chennai who preys on young women.