Superstar Rajinikanth has resumed filming in Chennai for his forthcoming flick Annaatthe. He was seen exiting a vanity van parked at the Forum Mall in the city of Vadapalani. 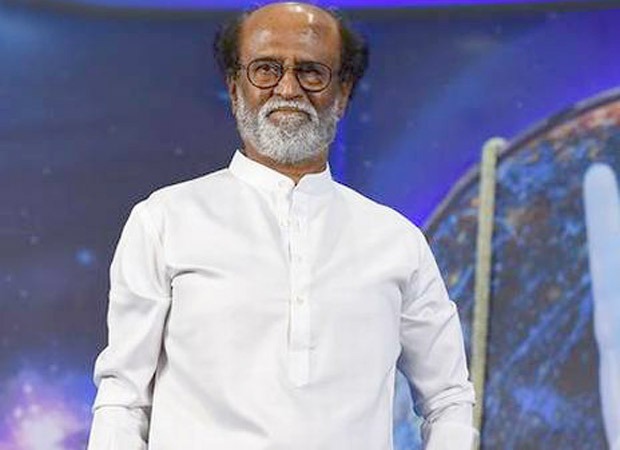 According to the reports, director Siva has scheduled a two-day shoot in Chennai. After the shoot is completed, the film's crew, along with Rajinikanth, will fly to Kolkata for the film's final schedule. The post production will be in full force after the film’s wrap as the producers have already announced its release date. If all goes according to plan, the film will be released during the Deepavali festival this year.

Due to the coronavirus outbreak, Rajinikanth's production of Annaatthe has been quite difficult so far. The project has been delayed longer than intended due to the 70-year-old superstar’s safety worries. In December of last year, the film’s production was finally resumed in Hyderabad. However, the producers were forced to cancel the shoot and fly back home because of an outbreak of Covid-19 infections on the site. Despite the fact that Rajinikanth had not tested positive for the virus, the stress had taken its toll on his health.

Rajinikanth returned to the sets of Annaatthe in the first week of April this year after regaining his health. Before the second wave of coronavirus forced the country into yet another lockdown, he shot nonstop for 35 days for the film.

Annaatthe stars Nayanthara, Keerthy Suresh, Khushboo, and Prakash Raj and was written and directed by Siva.

Also Read: South superstar Rajinikanth is all set to become a grandfather, as daughter Soundarya is pregnant with businessman Vishakan’s child