Tamil cinema’s only female superstar Nayanthara tied the sacred knot with her boyfriend filmmaker Vignesh Shivan on June 9. Nayanthara will be taking a break from her work to spend time with her new husband. After she returns to the arc lights, her career will take a slightly different course. She will no longer do romantic scenes with her male costars. 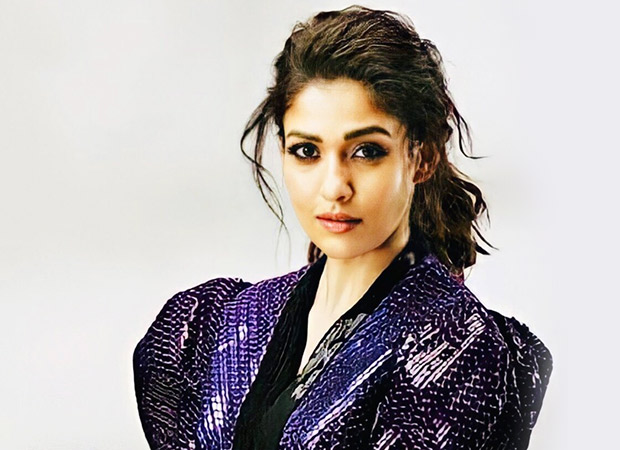 This would suit Shah Rukh Khan, Nayanthara’s co-star in her Hindi debut film Jawaan, just fine, as SRK is known to avoid onscreen intimacy. In the South, too her co-stars are okay with the no-cuddling-no-touching policy for their co-star.

Nayanthara was seen in a number of films recently including Netrikann and Kaathuvaakula Rendu Kaadhal. It is likely that post-marriage she will produce her own films along with her husband to do the kind of cinema she wants, and on her own terms.