Reports have it that Malayalam actress Manju Warrier has filed a complaint against her Kayattam filmmaker Sanal Kumar Sasidharan, alleging that he has been harassing her for the past few days. Sasidharan has been constantly sharing posts on social media stating that Manju’s life is in danger. On the other hand, Warrier has reportedly accused the filmmaker of harassing her via social media and other platforms after she refused his proposal. 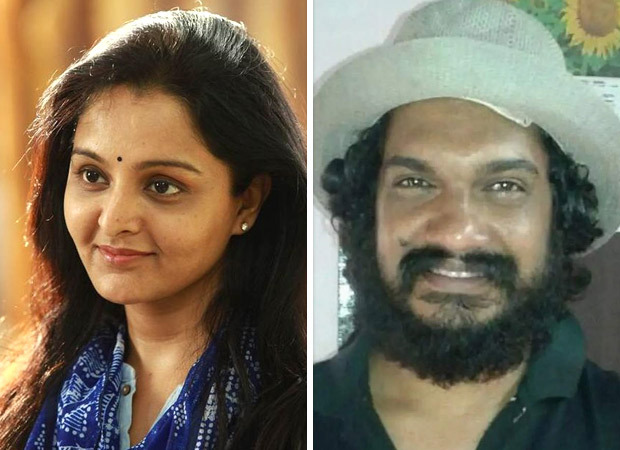 According to the reports, Manju Warrier has given a statement against Sasidharan stating that the director pestered her to accept his love despite her rejection the first time. She has also claimed that he continued doing this on social media and other platforms as well. The actress alleged that despite blocking his phone calls and WhatsApp messages, the harassment continued in the form of emails and social media messages.

As per these reports, Sasidharan declared his love for Manju Warrier during the shoot of the film Kayattam in 2020 but the actress rejected him then itself. The actress reported that the harassment has continued since then and fed up with the constant messages and posts, she finally decided to take legal action against the filmmaker.

On the other hand, filmmaker Sasidharan insists that Manju Warrier’s life is in danger. The filmmaker even took to Facebook where he claimed that the actress is not responding to his attempts to contact her so he decided to alert her managers too regarding this life threat. Here have a look at the post shared by the filmmaker:

The Kerala Police took Sanal Kumar Sasidharan into custody from Thiruvananthapuram on Thursday afternoon. The filmmaker will be brought to Kochi where Manju Warrier filed a complaint on Wednesday.