On Wednesday, Malayalam actor Prithviraj Sukumaran announced his new film, Kaapa, which also stars Manju Warrier. Venu, a cinematographer-turned-director, will direct the film, which was written by G R Indugopan, who is also responsible for the story, screenplay, and dialogues. 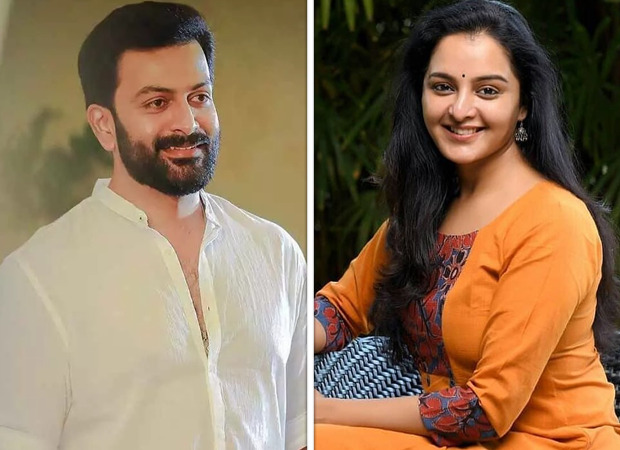 Kaapa, which stars Asif Ali and Anna Ben and is set in Kerala's capital Thiruvananthapuram, is billed as a narrative about the city. Prithviraj took to Twitter to post a preview for the film's official announcement, saying that he feels fortunate to be a part of it.

“Privileged to be part of ‘Kaapa- The Ring of Death!’ #FEFKA Writers Union and #TheatreOfDreams Production. A story out of my city… Thiruvananthapuram,” the 38-year-old actor tweeted.

According to reports, the film is based on the Kerala Anti-social Activities (Prevention) Act, also known as KAAPA.