The much-anticipated magnum opus, Ponniyin Selvan-1, first part of a two-part multilingual film based on Kalki’s classic Tamil novel “Ponniyin Selvan" directed by Mani Ratnam and jointly produced by Lyca Productions and Madras Talkies is all set to hit the big screen this year. The makers have shared an exciting first look at this mega film. 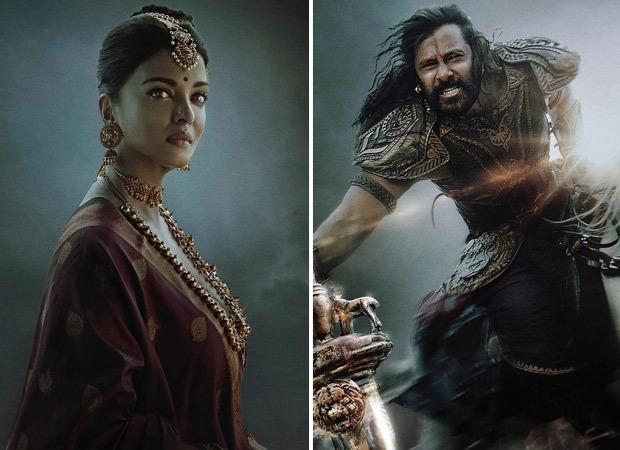 The story is set in the 10th century during a tumultuous time in the Chola Empire when the power struggle between different branches of the ruling family caused violent rifts between the potential successors to the reigning emperor. It is an adventure story featuring Vikram, Jayam Ravi, Karthi, Aishwarya Rai Bachchan, Sobhita Dhulipala, amongst others in pivotal roles.

The film is set to release in Tamil, Hindi, Telugu, Malayalam, and Kannada.

Produced by Madras Talkies and Lyca Productions, PS-1 is directed by Mani Ratnam. The film is set to come on the big screens on September 30th, 2022.