Malayalam film fans were in for a treat when actor Unni Mukundan posted a picture with some of the biggest stars of Mollywood. Captured in the selfie clicked by Mammootty are Mohanlal, Dileep, Kunchacko Boban, Jayasurya, Jayaram and Siddique. 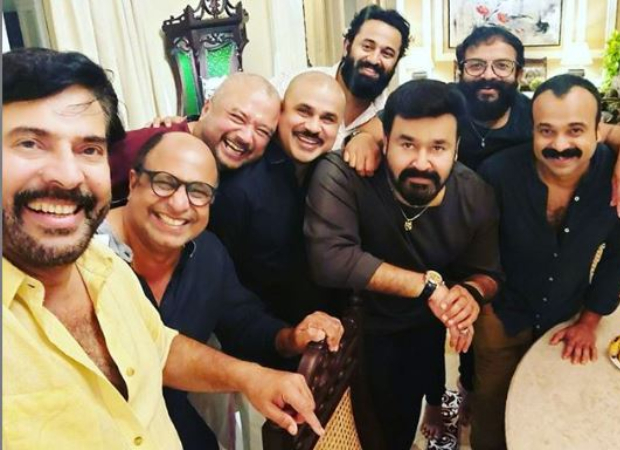 Meanwhile, Mohanlal's latest film Big Brother which also stars Arbaaz Khan is receiving decent responses at the box office. Fans are now awaiting the release of his upcoming period drama Marakkar Arabikkadalinte Simham. On the other hand actor Mammootty who has multiple projects lined up has started shooting for The Priest. In The Priest, Mammootty will be seen sharing the screen with Manju Warrier for the first time. The actor also has Shylock and One lined up for release.