Superstar Prabhas had a very successful 2019 with his blockbuster movie Saaho charting massive numbers at the box office. The actor is all set for his next release, Jaan and made the news official. 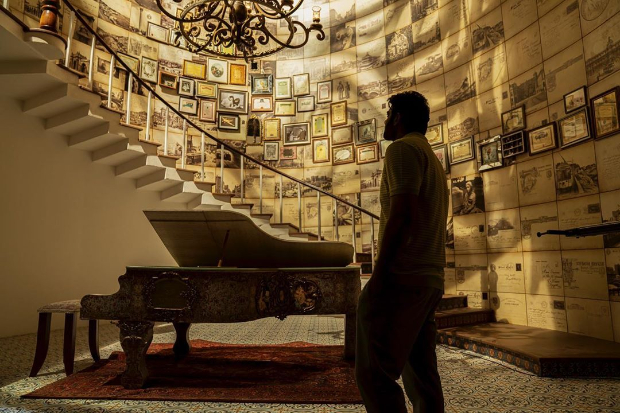 Prabhas took to social media to announce that he will resume shooting for his next movie with the caption, "Elated to share that I’m resuming shooting for my upcoming film. Looking forward to a fun schedule."

Elated to share that I’m resuming shooting for my upcoming film. Looking forward to a fun schedule.

Earlier this week, VFX supervisor Kamal Kannan confirmed the film will release in mid 2020. He also said that the film will give new experience to the audience with VFX and CGI.

Prabhas' next movie, reportedly titled Jaan, is again going to be a Pan-India release and will see Pooja Hegde with the actor. The movie will be produced by Gopi Krishna Movies and UV creations. The movie will be directed by Radha Krishna in Telugu and will be simultaneously dubbed in other languages.