Prithviraj Sukumaran has kicked off work on his next that also features Asif Ali, Aparna Balamurali and Anna Ben earlier this month. Yoodlee Films has announced its next Malayalam film which will feature the Kaduva star in the lead role. While they are already collaborating with Prithviraj for a web series, their next is a film titled Kaapa that is said to be an action-packed thriller. Kaapa will be directed by Shaji Kailas and co-produced by the Theatre of Dreams and Film Employees Federation of Kerala (FEFKA) Writers Union. 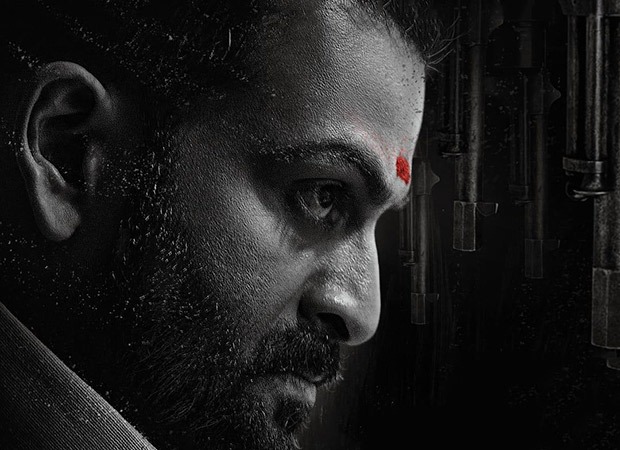 Interestingly, Kappa becomes the first ever film that is backed by FEFKA Writers Union. Speaking about this new venture, Prithviraj Sukumaran said, “Kaapa is going to be one of the best in its genre and I am glad Yoodlee is coming up with such great projects and have ventured into the Malayalam industry. This is a great time when talent and producers from various parts of the country are coming together to make good cinema that is loved by the entire country. I am really excited about Kaapa and we have started with a bang. Shaji sir and I are back together again and we are sure of giving our fans whistle-worthy cinema.” He went on to also share a video of Kappa team in ‘work in progress’ mode. Here, have a look at his post:

Kappa’s director Shaji Kailas also spoke about the movie adding, "I am so excited to collaborate with Prithviraj again. I believe that we make a great combo together and can bring something best to the screens. Kaapa is an action-packed entertainer and I’ll make sure that we do justice to the script and light the screen up."

On the other hand, Siddharth Anand Kumar, Vice President, Films & Events, Saregama India went on to add, "With Kaapa we are excited to get into the action thriller genre. Prithviraj & Shaji Kailas do not need any introduction and this film is going to push the mass narrative envelope even further. We have the privilege of working with some of the finest actors, directors, and technicians in the Malayalam film industry and we are sure of packing a punch."

Kaapa is written by G R Indugopan and the director of photography is Jomon T John. The movie also stars Aparna Balamurali, Anna Ben and Asif Ali in vital roles. It is co-produced by Jinu V Abraham & Dolwin Kuriakose of Theatre of Dreams.