The recent release of Prithviraj Sukumaran starrer Kaduva is facing wrath of many owing to a scene that was alleged to be insensitive towards differently abled children. However, the director Shaji Kailas took to Facebook to share a heartfelt apology note to the audience, adding that the scene was only shot to showcase the cruelty of the villain but was in no way intended to make fun or criticize the condition of such differently abled children. 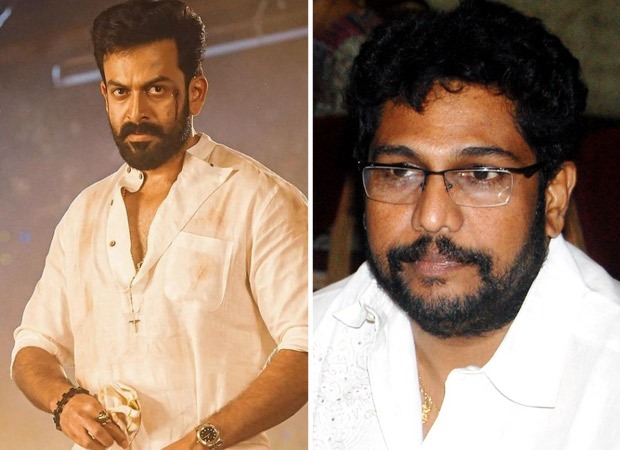 The note shared by Shaji Kailas was later reposted by Prithviraj Sukumaran on Instagram. The said note, which was written in Malayalam stated that it was not intended on offending the parents of differently children. Referring to it as ‘human error’, the note said, he mentioned it as a ‘sleight of hand’. Further he explained, “The truth is that while writing such a dialogue neither the screenwriter Jinu nor the hero Prithviraj nor did I think about other aspects of it while preparing the scene. The only intention behind it was to convince him and the audience of the cruelty of the villain's actions. For ages, we have heard that the result of what we do is felt by our future generations. (Remember the Bible saying, 'The fathers ate green grapes, and the children's teeth are set on edge') Whenever people talk about the results of their children’s karma, they repeat it. Those words that came from Prithviraj's character in this movie were also human nature. It begs a perfectly ordinary man to see it as nothing more than words uttered in a momentary fit of emotion, with no recollection of wrongs or their emotional implications.”

He added, “There is never such a thing, even in our remotest thoughts. I am a father who loves his children. Even if they fall a little, it hurts me. Then I can understand the mentality of parents of differently-abled children without anyone else telling me. I realize that the dialogue of ‘Kaduva’ hurt the parents very badly. Understanding that the most precious thing in the world is your children and you live for them.... I apologize... While I understand that these words will not solve your emotional distress, I still sincerely apologize for the same.

The said dialogue of Kaduva is said by Prithviraj wherein he had said that children are born physically challenged because of the sins their parents committed. The film, also starring Vivek Oberoi, Samyuktha Menon among others, is slated to release on July 7.