Allu Arjun has truly owned the year with the magnificent success of Pushpa: The Rise and has already ignited the anticipation for the sequel. Meanwhile, the actor nowadays is all up on his brand commitments and is surely going to come up with a blast with his swag. 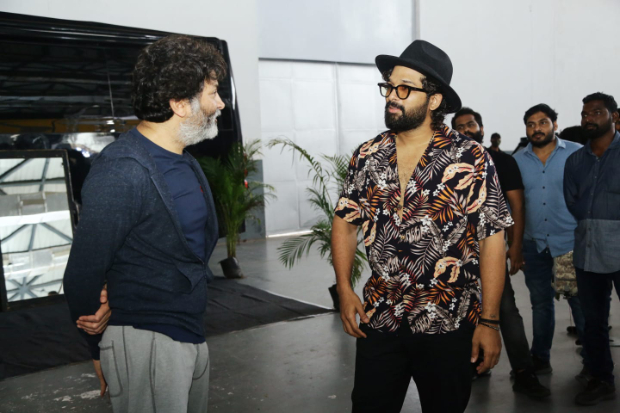 Allu Arjun dons a stylish printed shirt, black pants and a hat for a brand shoot with director Trivikram Srinivas

Recently, the stylish star is shooting for an ad shoot in Hyderabad where he is shooting with the director Trivikram Srinivas. As Allu Arjun arrived at the shoot he was seen wearing a funky shirt with a black hat. Having a look at the pictures of the star from the sets, we can say that he is going to bring a blast with this new ad. 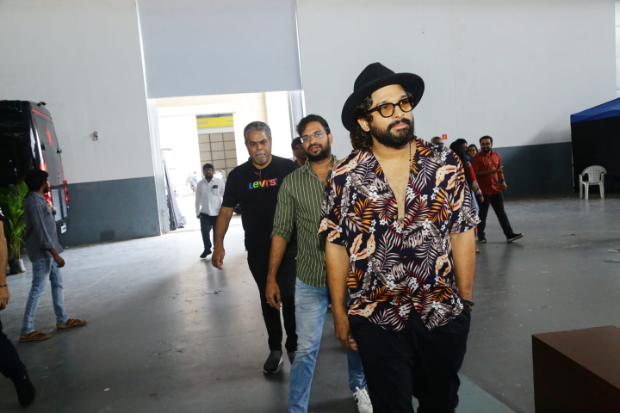 Moreover, the actor was also seen wearing a red jacket and white T-shirt with black jeans paired perfectly with white shoes on the sets while leaving everyone guessing if it’s probably his attire for the shoot. The actor is on a constant spree of signing a lot of brands, while he has a long list of brand shoots that are lined to be shot. 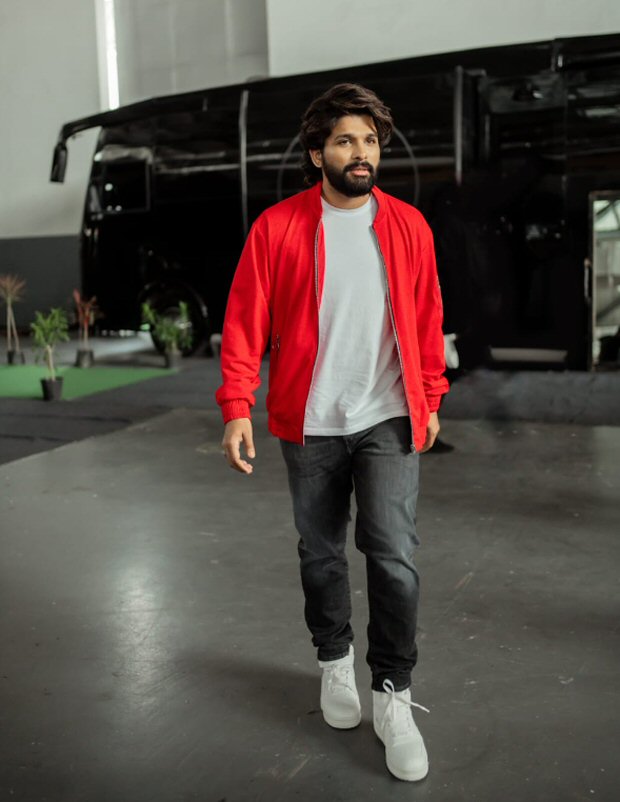 While we are eagerly waiting for the news of Pushpa: The Rule, these stills are enough to watch our favorite star and make our day.