Amazon Prime Video today unveiled a new motion poster of the recently announced Kannada family drama Bheemasena Nalamaharaja. In the motion poster released, the supremely talented Aravinnd Iyer is seen donning a chef’s hat and plays a doting husband in a story that promises to be a delectable delight to the audience. While the fans are eagerly waiting for the actor to return to the screen after four years, it will be interesting to watch him in a never-seen-before avatar. Directed by Karthik Saragur, the film is produced by Pushkar Mallikarjuanaiah, Rakshit Shetty, Hemanth M Rao , and stars Aravinnd Iyer, Aarohi Narayan, Priyanka Thimmesh, and Achyuth Kumar in the pivotal roles. Prime members in Indian and across 200 countries and territories can stream Bheemasena Nalamaharaja starting October 29 as a part of the festive line-up of releases on Amazon Prime Video. 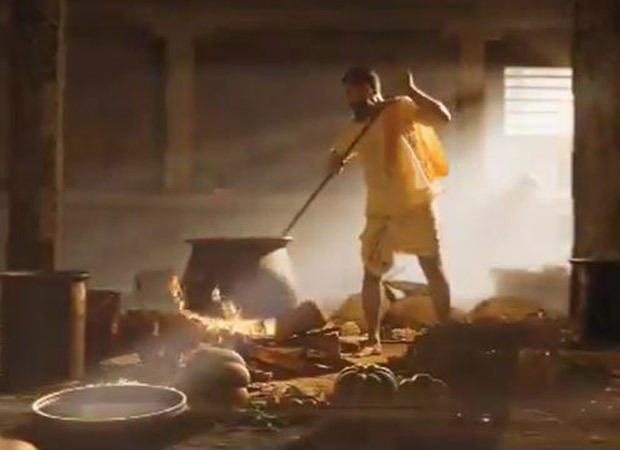 For a dish to come to its complete form, it involves a combination of various ingredients, just as we come across many friends and foes in our life. To have the right kind of ingredients for a good dish, is just as important as surrounding oneself with the right people. Bheemasena Nalamaharaja is a family entertainer that would evoke feelings of togetherness and the irrevocable bond of kinship.
The film is set to stream on October 29 exclusively on Amazon Prime Video.

Bheemasena Nalamaharaja will join the thousands of TV shows and movies from Hollywood and Bollywood in the Prime Video catalog.