A couple of days back it was announced that Samantha Ruth Prabhu will be featuring in a special dance number for the upcoming film Pushpa- The Rise Part 1 which stars Allu Arjun, Rashmika Mandanna, and Fahadh Faasil. On Tuesday, the makers of Pushpa dropped a teaser poster of Samantha from the song. 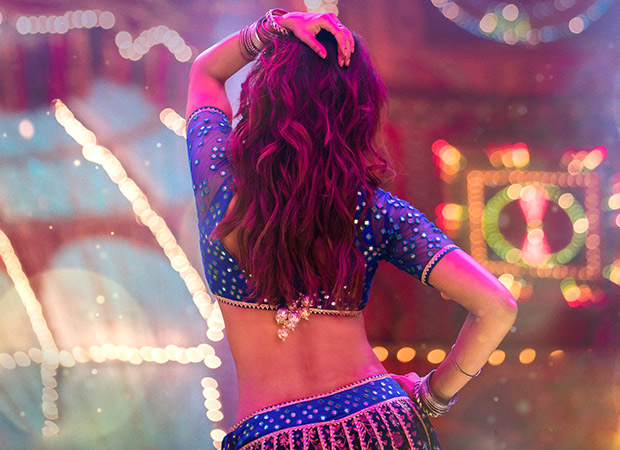 At present, the song is being shot on a massive set in Hyderabad with Samantha and Allu Arjun. In the poster, Samantha is seen dressed in a bright blue blouse and skirt with her back facing the camera.

A Rocking Number with Icon Star @alluarjun & @Samanthaprabhu2 being shot in a gigantic set ????

Announcing the fifth single of Pushpa featuring Samantha, the makers wrote, "We reached out to our very special Samantha garu and she gleefully agreed to come on board owing to the rapport we've developed over time. We're super excited to announce that Samantha garu is going to light up the screen with icon star Allu Arjun in the fifth single! This would be the first special song appearance of her career and we are leaving no stone unturned to make it truly special and memorable."