After a power-packed performance in the second installment of the series, The Family Man 2, Samantha Ruth Prabhu seems all set to test the international waters. The actress met the Downton Abbey director, Philip John, in Chennai, earlier this month. She is said to have had a discussion with John and his team regarding a project to be helmed by him. The film, it is learnt is based on the novel Arrangements of Love, which was adapted from the acclaimed novelist Timeri N Murari. 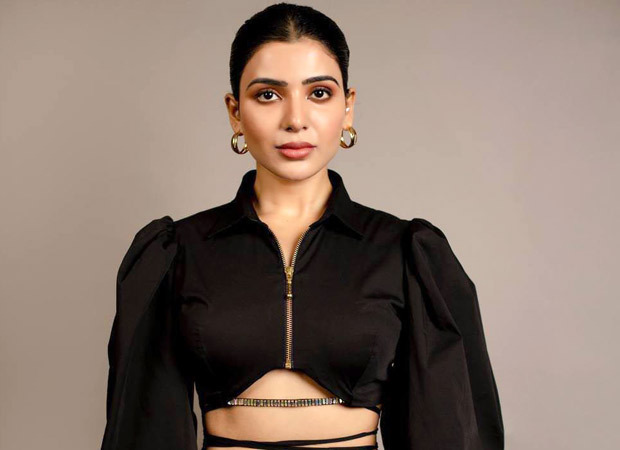 “Samantha and Philip spoke at length and discussed the project. They have been admirers of each other’s works," confirms a source, who adds, "She is expected to sign on the dotted line soon and the shoot will commence early next year in the UK, USA and India."

“A whole new world opens up for me today as I start my journey with ‘Arrangements of Love,’ which has such an endearing and personal story,” Samantha told Variety. “I am excited to work with Philip John, whose projects I have closely followed for many years, being a big fan of ‘Downton Abbey.’ I am looking forward to collaborating with Sunitha once again and I hope for only more success than we previously had with ‘Oh! Baby’. My role is a complex character and it will be both a challenge and an opportunity for me to play it. I cannot wait to get on set.”

In the film, Samantha Ruth Prabhu will play the role of a Tamil bisexual woman who runs her own detective agency. According to Indian Express, "She comes from a conservative family, but wants to make her own choices as she is an independent, strong-minded woman. The film’s protagonist is a Welsh-Indian man who visits his homeland in search of his estranged father and Samantha’s character becomes part of the search."

Arrangements of Love is expected to commence shooting in August 2022.

ALSO READ: Samantha Ruth Prabhu creates a smokestorm in a bold red saree with a slit