Sita Ramam is expected to be an epic love saga between Dulquer Salmaan and Mrunal Thakur with Rashmika Mandanna playing a unique type of cupid in it. While the film is garnering ample attention in South including Hyderabad, it seems that GCC countries, where Dulquer enjoys massive popularity, will not be screening the film. Reports have it that the film has been banned in some of these countries. 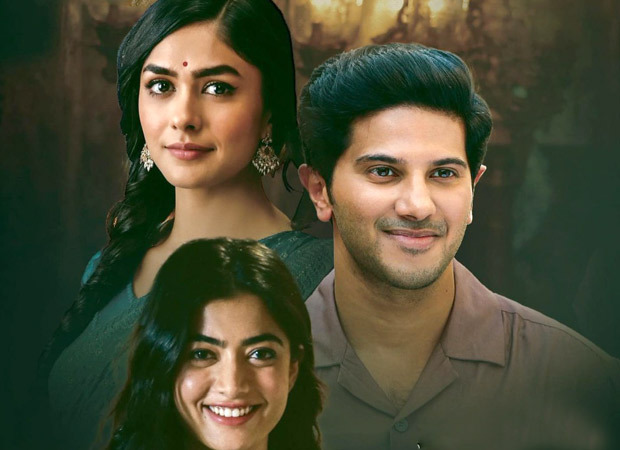 Recent reports assert that Sita Ramam has been in UAE and GCC countries because of religious sensitivity. Despite the massive audience and immense popularity of Dulquer Salmaan, these countries have refrained from screening the film. For the uninitiated, it features the Malayalam star in the role of a military officer and is set against the backdrop of wars in the 60s. This is indeed sad news for the makers who may be losing a chunk of audience from these countries.

Speaking about Sita Ramam, recently during a promotion event of the film, Dulquer Salmaan opened up about the massive response he received from the Telugu audience. While the actor likes to experiment with films in different languages, he has done only a little bit of work in Telugu cinema in the past. He was quite excited to see the massive response he received from them when he visited Vizag and Vijayawada recently.

“The love shown to me by the Telugu audience was a great surprise. Many days ago when I came to an event in Hyderabad, a few people told me they liked my movie Ustad Hotel. It was my second film. It was a great surprise that they connected with that film. Also, seeing my films on various OTT platforms, I felt happy that many people connected with a passion for films. During Mahanati, I injured my legs and could not attend the events. Now I am very happy to see the response coming to Sita Ramam promotions. I am grateful for the love fans showed on me at Vizag and Vijayawada Events. I did not expect that response. I am really lucky,” he had said.

Marking the debut of Mrunal Thakur in South cinema, Sita Ramam will also feature Rashmika Mandanna in a different role. The film is slated to release on August 5 in Tamil, Telugu, and Malayalam.