South actors Samantha Ruth Prabhu and Vijay Deverekonda teamed up for their upcoming romantic comedy titled Kushi. The light-hearted love story has been in production for a while and was preparing for a December release this year. However, it has now been made official that the movie's release has been postponed. 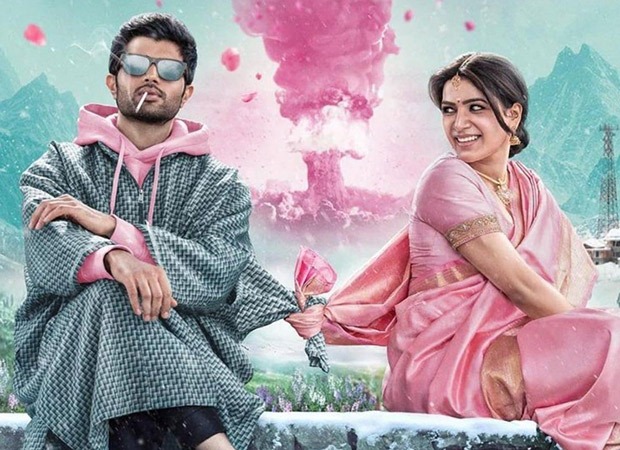 A few days ago, several media reports speculated that the makers of Kushi are planning to postpone its release. Putting an end to all speculations, actor Vijay Deverakonda has finally broken his silence and confirmed the reports. He revealed that Kushi has been pushed to next year due to a “bunch of reasons”.

In a conversation with News18, the Arjun Reddy actor addressed the reports, and asserted, “We have done close to 60 per cent of the shoot. We were originally hoping to get it out by December but now it’s been pushed to next year due to a bunch of reasons. We are eyeing a February 2023 release as of now.”

For the unversed, directed by Shiva Nirvana, Kushi was slated to release on December 23. The ensemble cast of the film will also star Jayaram, Sachin Khedakar, Murali Sharma, Lakshmi, Ali, Rohini, Vennela Kishore, Rahul Ramakrishna, Srikanth Iyengar, and Saranya among others.

As his conversation progressed further, the Liger actor also spoke about his experience of working with Samantha for the second time, after their first collaboration Mahanati. Deverakonda said, “It was a beautiful experience to be in this film. I think I was in my degree college when I saw Samantha on the big screen for the first time.”

He continued and added, “I was straight away in love with her and now to be able to do a movie and act alongside her and create some magic is a satisfying feeling and she is a great actress. So, I’m eagerly waiting to bring Kushi to the world.”