The Telugu industry was shocked when one of Puri Jagannadh’s closest friends and colleague Bandla Ganesh went on a jibe spree against the popular filmmaker at the pre-release event of the film Chor Bazaar. For the uninitiated, Akash Puri, son of Jagannadh will debut with this romantic action entertainer and the latter’s father was not present at the event whereas Bandla Ganesh was invited as chief guest for the event. In recent reports across South media, people have expressed their shock seeing Bandla Ganesh reacting to Puri not attending his son’s event, with him adding that Jagannadh was responsible for making normal star kids to superstars. 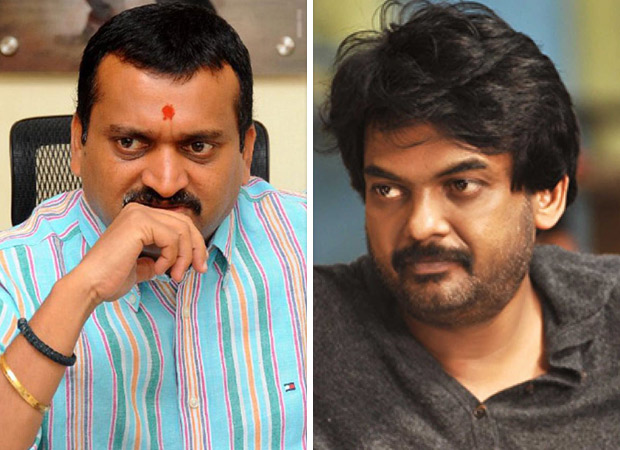 During the trailer launch of Chor Bazaar, Bandla Ganesh revealed that while Puri Jagannadh did not attend his own son Akash Puri’s debut film Chor Bazaar’s trailer launch, he has been busy making kids of stars into superstars and megastars. Taking a jibe at his friend, he went on to add that Puri has gone to the extent of helping these actors dance and even help them recite dialogues.

He was all praises for Puri’s wife Lavanya adding that she has remained to be an ideal wife and mother, as he compared her to the Seetha and Kunthi from Ramayana and Mahabharata. His speech, reportedly, concluded with him asserting that there will be a time when everyone will have to wait in line for getting his son’s autograph.

Bandla Ganesh and Puri Jagannadh have worked for films like Iddarammayilatho and Temper. Speaking about Chor Bazaar, the film will star Gehna Sippy opposite Aakash Puri, along with Subbaraju, Archana in pivotal roles. It is directed by Jeevan Reddy and will release on June 24, 2022. On the other hand, Puri Jagannadh has kicked off JGM along with Vijay Devarakonda and Pooja Hegde. He is also directing Vijay's Bollywood debut Liger, co-starring Ananya Panday.