The megastar, who is known for many powerful performances and with the recent being in Petta, is all set for his next Darbar. As we know, Rajinikanth has already started shooting for this multilingual and he also completed a schedule for the same in Mumbai. While he is playing the perfect director’s actor to A R Murugadoss, the actor is also reuniting with his Thalapathy member Santosh Sivan after almost three decades. Amidst rejoicing the shoot schedules, Sivan decided to post some amazing photoshoots with his grandson Ved. 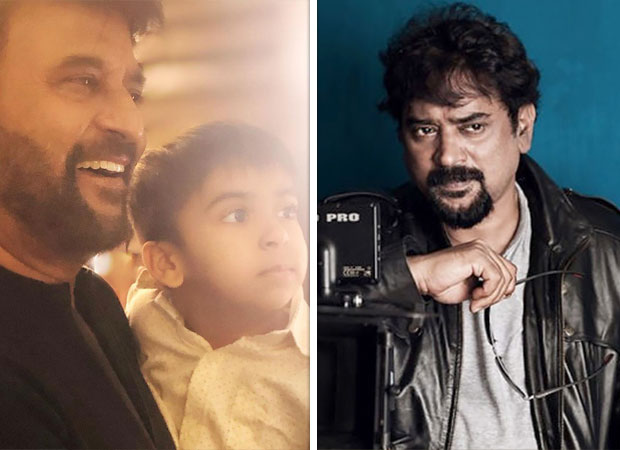 Rajinikanth is seen playing the doting grandfather to his daughter Soundarya Rajinikanth’s son and the adorable moments were captured by Sivan on his lenses. Not just that, he also posted about it on his Twitter handle. Here’s a sneak peek of Rajinikanth with Ved right from the sets of Darbar:

Epitome of innocence..withgrand child watching the monitor.. timeless???? i just managed to capture it during Darbar shoot

Coming to Darbar, as the poster suggests, Rajinikanth will be seen in the role of a cop, which he is playing after over two decades. The actor will be paired alongside Nayanthara and he is working with Sarkar director A R Murugadoss for the first time. Prateik Babbar is expected to play the antagonist and is produced by Lyca Productions. The film is slated to release during Pongal 2020.