Telugu actors Anushka Shetty and Prabhas are celebrated actors and have worked together in several films including the magnum opus Baahubali. Post the release of Baahubali there were rumours of the two getting married. While Anushka Shetty has dismissed it in the past, in a recent interview with a daily, she opened up about her equation with her Baahubali co-star. 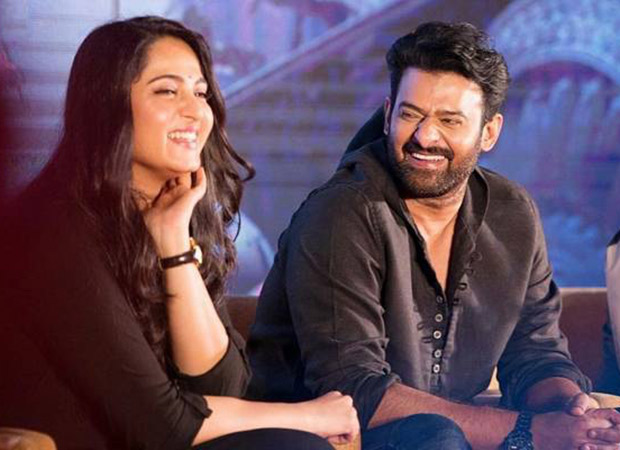 Anushka Shetty said that she has known Prabhas for 15 years and he is one of her 3 am friends. Talking about the link-up rumours, she said that they are linked together as both of them are unmarried and make an amazing pair on screen. She further said that had there been anything between them it would have been out by now. Anushka said that she and Prabhas are the same kind of people who don’t hide any emotions if they are involved."

Anushka was recently linked to Telugu-Hindi filmmaker Prakash Kovelamudi. Talking about the same at a recent media interaction she said, "I have no idea from where these rumours come from. People who are close to me know who I am. I am someone who doesn’t give importance to gossips. But, these rumours affect my family."

Also Read: Anushka Shetty celebrates 15 years in the industry; thanks everyone for supporting her