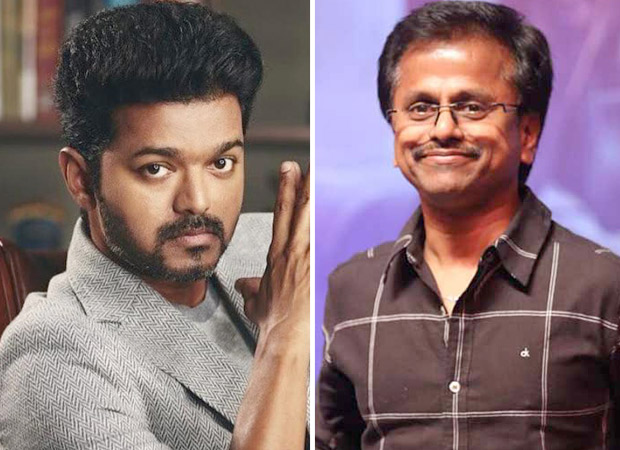 The news of the two has been a happy one for their fans as their last three collaborations-Thuppakki, Kaththi, and Sarkar have been major box-office hits. Meanwhile, Vijay is likely to take a break from work post the release of Master and start filming for his 65th film in the first week of August.

The audio launch of the much-awaited film Master was held on Sunday evening in the Chennai hotel in the presence of his cast and crew.  The film slated to hit the theatres on April 9. However, the makers are likely to postpone the release if the theaters continue to remain shut in the wake of the coronavirus outbreak. The film features an ensemble cast of Vijay Sethupathi, Andrea Jeremiah, Malavika Mohanan, Arjun Das, Shanthanu Bhagyaraj and Gouri Kishan in important roles.