Anushka Shetty celebrated her 16th year in the film profession on Thursday. The actor expressed her gratitude to director Puri Jagannath for casting her in her first film, Super. On July 20, 2005, the action film starring Nagarjuna was released in theatres. 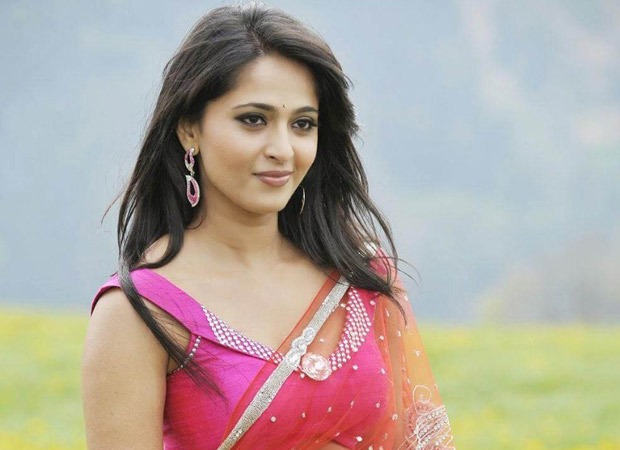 Sharing a still from Super, Anushka wrote, “Congratulations to all of us and a big thank u to Annapurnastudios, Supri, Nagarjuna garu, Puri Jaganath garu, Sonu, Sachin (makeup & hair) and the entire team for standing by me, believing in me and each & every film team that I have worked for supporting me be the best of me in this 16 years.”

Anushka Shetty also thanked everyone who has supported her throughout the years. “For all the people who take out the time from their life and make so much of a difference in my life, Hemchand ….ASF and audience….Thank u so so so so much for all the unconditional love always forever .. let’s all grow one baby step Each day,” she added.

Anushka Shetty became one of the most sought-after leading ladies in the south soon after her debut with Super. She has acted in a number of successful Telugu and Tamil films. She became a star in her own right with the enormous success of her horror film Arundhati. After playing Devasena in the blockbuster series Baahubali, Anushka became a household figure across the country.

Anushka Shetty was last seen in Nishabdham, which was released last year on Amazon Prime Video.

Also Read: Anushka Shetty and R. Madhavan’s Nishabdham to get a digital release on THIS DATE