Anushka Shetty and R. Madhavan's upcoming film titled Nishabdham which was to hit the screens in April will now have a digital release. The film will be released on Amazon Prime Videos on October 2. 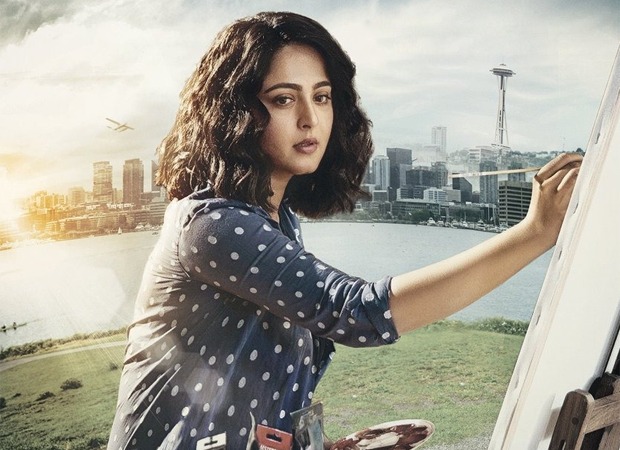 The news of the film's digital release was confirmed by director Hemanth Madhukar while talking to a news daily. The director said that they had tried to hold out the release of the film for a long time now but can longer do that as there is no clarity on when the theatres will reopen. He also said that it is very difficult to see a project they worked on for more than two years get a digital release, but this is the best they can do in the prevailing situation.

Recently, producer-writer Kona Venkat conducted a Twitter poll asking people if they would be okay with the film releasing on OTT.