Aishwarya Rai Bachchan has reportedly joined the set of Mani Ratnam's forthcoming epic opus, Ponniyin Selvan. The production of the period fantasy drama resumed last week when the Tamil Nadu government lifted the lockdown restrictions, allowing the filming to resume. Filming for Ponniyin Selvan is moving along at a brisk pace on a set near Pondicherry. The filmmakers had shot roughly 75% of the film before the second wave of the coronavirus halted production. The rest of the shoot will take roughly 50 days to complete. Mani Ratnam is expected to conclude the shoot by the end of August. 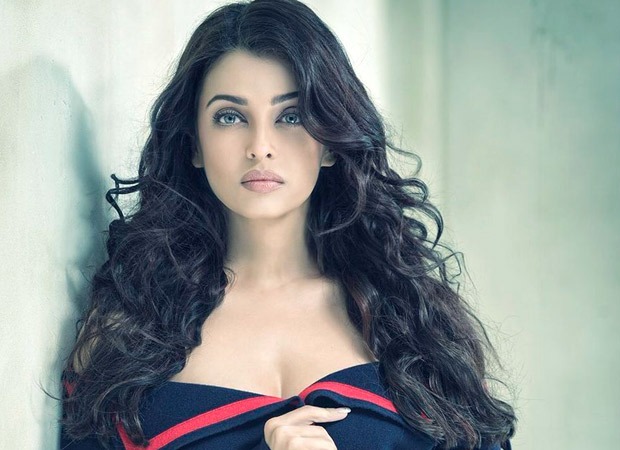 Ponniyin Selvan is Aishwarya Rai Bachchan's fourth film with Mani Ratnam. In the past, the actor-director duo has collaborated on films such as Iruvar, Guru, and Raavanan. All of their prior films have been cinematic classics.

Aishwarya Rai had already revealed a new Ponniyin Selvan title poster. “Mani Ratnam's Ponniyin Selvan PS1 brings the Golden Era to life,” she said on her Instagram post, revealing that the costume drama will be released in two parts.

The first film of the series will open in cinemas next year.

Mani Ratnam's most ambitious film to date is Ponniyin Selvan. The film is based on the same-named historical fiction novel by legendary writer Kalki Krishnamurthy. The epic novel, set in the Chola Dynasty, was adapted for the big screen by Ratnam and writer B. Jeyamohan, who also wrote the movie's dialogues.