While the buzz around Pushpa: The Rise fails to die down, even almost a year after its release, fans are also eagerly anticipating what the sequel has in store for them. The last update was that filmmaker Sukumar, Allu Arjun, Rashmika Mandanna and the rest of the team have started work on the film. However, now adding to the series of good news is yet another interesting revelation. It seems that the makers will be releasing Pushpa 2 in India and Russia simultaneously. 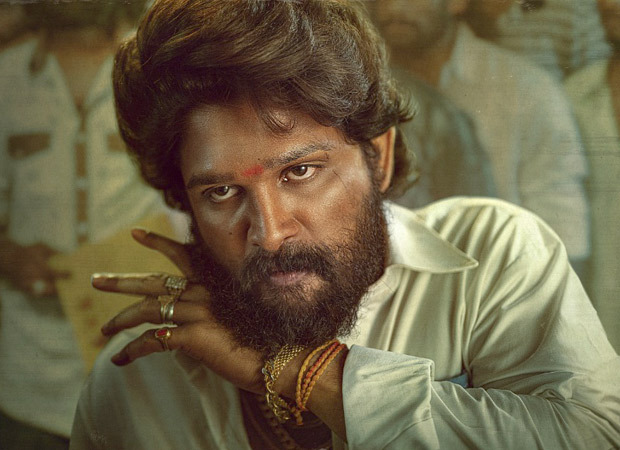 Some of them would be aware that, currently, Pushpa: The Rise is releasing in Russia and we also received several glimpses of the massive fan following in the country with many sharing about the hoopla on social media. Going by what has been said, it seems that owing to the immense response that the Allu Arjun, Rashmika Mandanna starrer received, the makers are keen on releasing the sequel, Pushpa 2 aka Pushpa: The Rule in international markets too simultaneously. Producer Y. Ravi Shankar had confirmed the news and was quoted in Pinkvilla reports saying, "Exactly, it will happen. Few more countries will also be included as we go along in the process. However, the first one to be finalised is Russia.”

Coming to Pushpa, the film also features Vikram star Fahadh Faasil in a pivotal role of a cop, SP Bhanwar Singh Shekhawat and he will also be reprising the same character in the sequel too. Allu Arjun and Rashmika Mandanna too will be donning their same avatars, as the story will kick off from where Pushpa: The Rise left off. With Dhanunjaya, Sunil, Anasuya Bharadwaj are among many others in pivotal roles, Devi Sri Prasad will compose the music.  Although a date hasn’t been finalized, reports have it that Pushpa: The Rule is expected to release in 2023.