Last Updated 30.11.2022 | 11:25 PM IST
feedback language
follow us on
Bollywood Hungama » News » South Cinema » Ahead of his birthday, Jr NTR requests fans to stay at home; says RRR team could not work on teaser because of social distancing guidelines

Jr NTR will turn 36 on May 20. Fans of the Telugu actor have already started celebrating the actor’s birthday on social media. Before the lockdown, the actor was shooting for SS Rajamouli’s period drama titled RRR alongside Ram Charan. Two days ahead of his birthday, Jr NTR took to social media and requested his fans to stay at home. 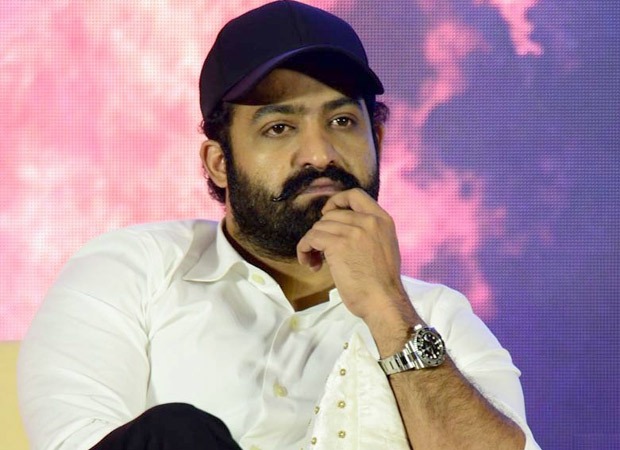 Ahead of his birthday, Jr NTR requests fans to stay at home; says RRR team could not work on teaser because of social distancing guidelines

“These are extraordinary times and safeguarding the health of you and your loved ones is the most important thing to do. Together, we can fight this thing and come out stronger. Every year, the love and affection shown by you all on the occasion of my birthday is something that I truly cherish. But this year, the biggest and most valuable gift that you can give me is to stay home and stay safe,” he wrote.

On Ram Charan’s birthday in March, Jr NTR had introduced Ram Charan’s character Alluri Seetharama Raju through a video. Therefore fans are eagerly awaiting to see a video introduction of NTR’s character Komaram Bheem. However, the actor in his post said that the team could not get the teaser ready owing to the pandemic guidelines.

“I am also aware that many of you are disappointed about the lack of a first look or a teaser from RRR. Believe me when I say that the team is as disappointed as you are. They have worked extremely hard and tried to come up with something worthy of the film. But social distancing guidelines and restrictions prevented the team from getting it done. RRR is a prestigious film that is being helmed by Rajamouli Garu, so I have no doubts that you will be thrilled by the final output. Once again, thank you for all the love,” he further wrote.

ALSO READ: Jr NTR pays advance salaries to his employees with an assurance of financial aid to those in need