Being the new heads, James Gunn and Peter Safran are putting their plans into action for the newly titled DCU as they are axing a follow-up to Man of Steel and ending the Aquaman franchise after its second film due next year. 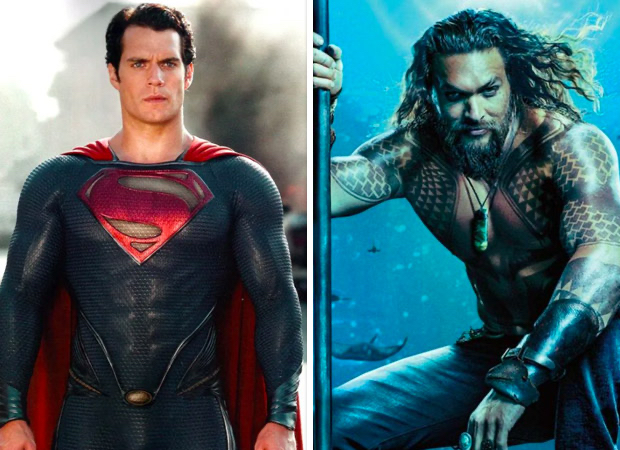 According to The Hollywood Reporter, after the shocking discontinuation of Wonder Woman 3, Henry Cavill’s Superman return in Man of Steel 2 is now in “jeopardy” and Jason Momoa may be a “pivotal figure” in Gunn and Safran’s new plan for DC Studios.

While everyone wondered what the future of Cavill’s Superman holds after the Man Of Steel made a cameo appearance in Dwayne Johnson’s Black Adam, it can now be said that Man of Steel 2 is in high doubt, considering the dicey future of Black Adam 2 and DC’s revamped plans from the new heads.

Moreover, after Aquaman and The Lost Kingdom, titular star Jason Momoa will likely be recast as the character Lobo in DC’s future, as per the report. While Momoa has long expressed his interest in the character Lobo, he also recently said his “dream project” was in development following Gunn’s takeover of DC.

“The greatest news, some of the greatest news of my life just happened. I can’t say anything about it,” he said sharing his excitement. “F*** yes! Argh! I can’t wait to share with you but they won’t let me share with you… you know who you are… mwah Maestro!” Gunn also posted a picture of Lobo on Twitter.

Gunn and Safran are reportedly expected to present their plans to WB Discovery CEO David Zaslav within a week. Meanwhile, Aquaman 2 is due for release on December 25, 2023.