Spider-Man: No Way Home is all set to release on December 16 in India and Zendaya and Tom Holland have been seen promoting the same. During promotions, the hearty chemistry between the two was compelling. Jacob Batalon also accompanied them in this event in London. 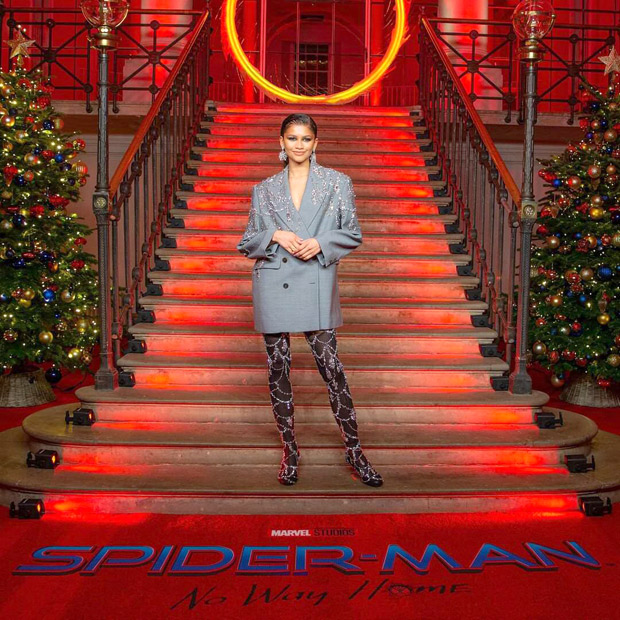 Though Zendaya might be playing Mary Jane in the movie, she didn’t dress up like one. She grabbed eye-balls when she appeared wearing Alexander McQueen from head-to-toe. Her grey coloured blazer embellished with silver stones made us go gaga. The thigh-high black boots covered with glittery cobwebs looked stunning. What stole the look was the spider webbed trinket. 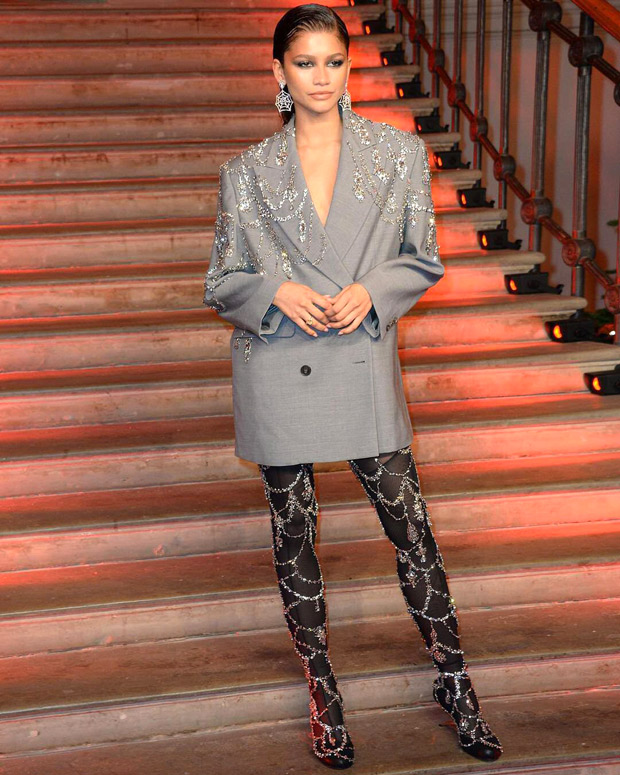 Also Read: Simu Liu starrer Shang-Chi and the Legend of the Ten Rings to get a sequel, Destin Daniel Cretton to return as director