Last Updated 26.11.2022 | 4:50 PM IST
feedback language
follow us on
Bollywood Hungama » News » Bollywood Features News » Zack Snyder is pushing for theatrical release of Justice League and it may be R-rated

After years of fan petitions urging Warner Bros. to let Zack Snyder release his cut of Justice League, the filmmaker finally announced that his cut will premiere on HBO Max in 2021. The original theatrical cut involved a lot of reshoots that were done by Joss Whedon and the fans were left disappointed with the final edit that was released in theatres. Even the actors weren't happy and even supported to release the Snyder Cut. In a recent development, Warner Bros announced that most of their 2021 slate will be released in theatres and on HBO Max simultaneously. It seems like Zack Snyder is pushing for the theatrical release of his version of Justice League. 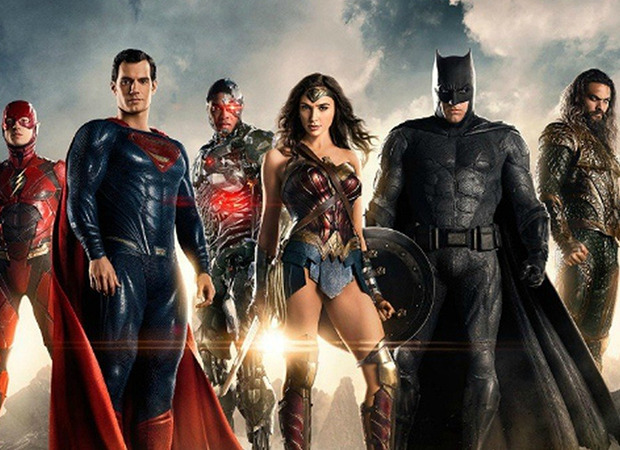 "I'm a huge fan and a big supporter of the cinematic experience, and we're already talking about Justice League playing theatrically at the same time it's coming to HBO Max," Snyder told Entertainment Weekly. "So weirdly, it's the reverse [of the trend]."

Although this simultaneous release decision of Warner Bros was met with mixed reactions, Christopher Nolan had criticized this move. Speaking on the same, Snyder said, "It felt like a pretty bold move and that maybe the implication wasn't 100 percent thought out," he says. "I feel like there's a lot of people panicking during COVID. I hope that, in the end, that's what this was — some sort of knee-jerk to COVID and not some sort of greater move to disrupt the theatrical experience. I thought we were kind of already getting very close to the ideal theatrical window where you still had marketing material out there and you hadn't forgotten about the film by the time it came out on DVD or streaming. I thought we were starting to hone in on that sweet spot, but this kind of throws a monkey wrench in the works."

While nothing has been decided on the theatre front, Justice League will arrive on HBO Max as a four-part opus in 2021 that maybe R-rated. "Here's one piece of information nobody knows: The movie is insane and so epic and is probably rated R — that's one thing I think will happen, that it will be an R-rated version, for sure," Snyder told EW recently "We haven't heard from the MPAA, but that's my gut."

He further revealed, "There's one scene where Batman drops an F-bomb. Cyborg is not too happy with what's going on with his life before he meets the Justice League, and he tends to speak his mind. And Steppenwolf is pretty much just hacking people in half. So [the rating would be due to] violence and profanity, probably both."