Last Updated 05.10.2022 | 12:35 AM IST
feedback language
follow us on
Bollywood Hungama » News » Bollywood Features News » Prabhas is the only PAN-INDIA superstar at present; total budget of his 4 upcoming films are a HUGE Rs. 700 crores!

Last week, Hombale Films announced that Prashanth Neel’s next, Salaar, would star Prabhas. Since a few months, there were already speculations that the actor is all set to work with KGF director’s next. Yet, when the news became official, there was a wave of excitement among fans of Prabhas. The trade and industry also couldn’t help but grin from ear to ear as this means that he has as many as 4 big films lined for release. And all these films are mounted on a huge scale and thus have humongous budgets, amounting to, believe it or not, Rs. 700 crore! 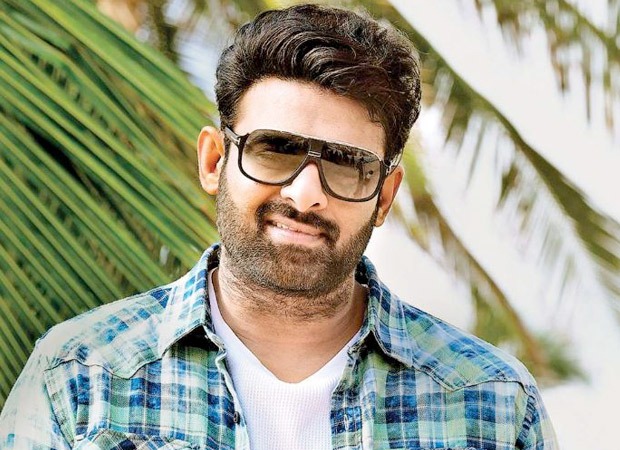 Prabhas is the only PAN-INDIA superstar at present; total budget of his 4 upcoming films are a HUGE Rs. 700 crores!

Prabhas started his career with Telugu films but the Hindi audiences were acquainted with him and his work as the dubbed versions of his movies had done very well on television. Yet, no one was prepared when Baahubali - The Beginning (2015), which released widely in dubbed Hindi version, emerged as a success. Dubbed films had barely done business of Rs. 20-25 crore before but this grand period flick collected a huge Rs. 118.70 crore. The sequel, Baahubali 2 – The Conclusion (2017), went many notches higher, collecting an unbelievable Rs. 510.99 crore! It’s been more than 3 years and till date, no original Hindi version film has also been able to even come remotely close to this figure.

Prabhas was then seen in Saaho (2019), a bi-lingual film. This actioner received terrible reviews. Yet, the star power of Prabhas and the massy element took the film to Rs. 142.95 crore. The opening was also huge, further proving that the audience’s trust in him is immense.

Hence, it is no surprise all his four upcoming films – Radhe Shyam, co-starring Pooja Hegde, Adipurush, an adaptation of Ramayana co-starring Kriti Sanon and Saif Ali Khan, Nag Ashwin’s futuristic film which also features Deepika Padukone and Amitabh Bachchan, and Salaar – are mightily expensive. A trade expert says, “Not much is known about the scale of Radhe Shyam and Salaar, but both the films individually are made on a budget of approx. Rs. 150 crore. Adipurush, meanwhile, is made on a budget of more than Rs. 200 crore. It’s a period flick and the makers are leaving no stone unturned in making it look appealing matching global standards. The same goes for Nag Ashwin’s film. In contrast, it is set in the future but again costs Rs. 200 crore plus.” This means, the cumulative budgets of Prabhas’ upcoming films are minimum Rs. 700 crore! 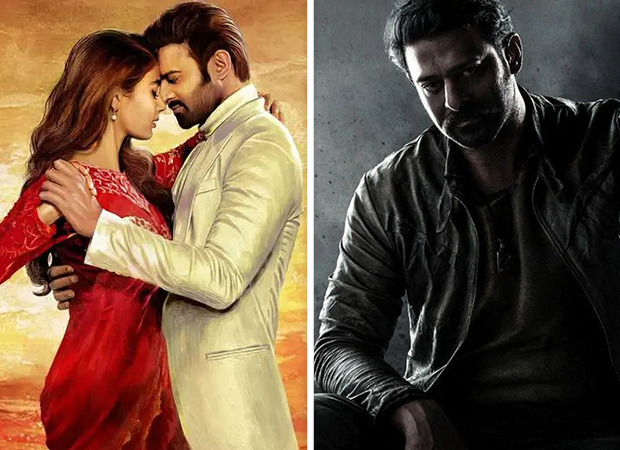 Bollywood Hungama, earlier this month, had exclusively revealed that Amitabh Bachchan will be paid Rs. 21 crore for this flick. As a result, the budget is bound to be sky-high.

The cynics and detractors are wondering if these films would be able to recover the cost. Also, Adipurush is the only film which is primarily in Hindi. Radhe Shyam is bi-lingual, shot in Hindi and Telugu with dubbed versions in Tamil, Malayalam and Kannada. The rest of the two films might also be shot in two languages or might be dubbed in Hindi and other languages. The trade expert however retorts, “Didn’t Baahubali 2 – The Conclusion also do Rs. 510 crore despite being a dubbed flick? Let’s understand one thing. Prabhas is the ONLY pan-India superstar right now who enjoys popularity from East to West, North to South. His presence is enough to attract a major chunk of viewers. Moreover, these films look grand, massy and highly entertaining. Hence, the high budgets of these films are fully understandable.”

It’s significant that he has managed to bag as many as four films, all of being big-budget flicks. The source signs off by saying, “Our Bollywood actors should learn from Prabhas. Akshay Kumar and Ajay Devgn are the only exceptions who have already signed multiple films, most of which are pan-India films. The rest of the actors take their own sweet time to sign their next and also end up doing niche fares. The requirement is for actors to do simple entertaining movies. We are thankful to Prabhas for caring about his audience, not just the ones in multiplexes, but also in single screens and in B and C centres!”