An old video of young Saif Ali Khan with his mother, Sharmila Tagore in an event has gone viral on social media. In the video, the veteran actor took Saif by the hand and introduced him to late filmmaker Satyajit Ray. 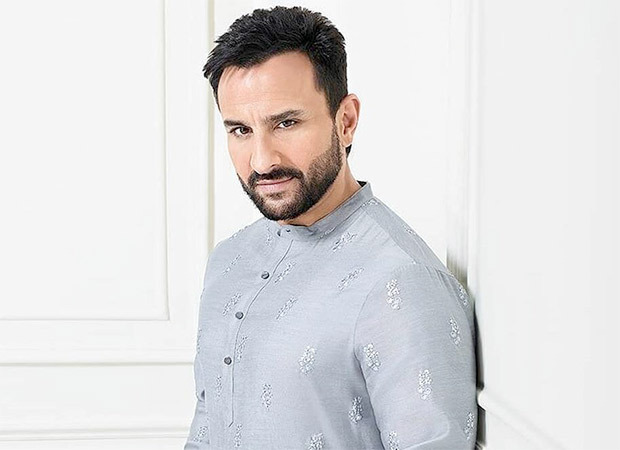 Saif could be seen greeting Satyajit with an ‘aadaab’ in the clip, which also featured late filmmaker BR Chopra. The video seemed to have been taken sometime in the 1980s.

The video was shared on Reddit and fans reacted to it. “Sharmila is my mom pulling and tugging me beside her to introduce me to the relatives. This is a cute video, ngl!” one wrote. Another commented that she ‘(did) not look like a mom of a teenager’ in the clip. A third user said, “Sharmila is every Indian mom, trying to pull her kid into the limelight. Liking that Saif did an ‘aadab’, the Pataudi upbringing is strong. Thank you for sharing OP. The behind-the-screens always give a glimpse of stars as regular people.”

A few also said that Saif is looking like his eldest son, Ibrahim Ali Khan. “Did I just see Ibrahim Ali Khan!” one asked. Another wrote, “Young shorter Ibrahim vibes that’s scary and amazing at the same time.” Saif also has two other sons, Taimur and Jehangir, and daughter Sara Ali Khan.

Saif was recently seen in Bhoot Police, alongside Arjun Kapoor, Jacqueline Fernandez and Yami Gautam. His upcoming projects include Bunty Aur Babli 2, Adipurush and the Hindi remake of the Tamil hit Vikram Vedha.