Last Updated 30.11.2022 | 9:42 AM IST
feedback language
follow us on
Bollywood Hungama » News » Bollywood Features News » Yami Gautam opens up about her love story with Aditya Dhar; says it started during the promotions for Uri: The Surgical Strike

Yami Gautam and filmmaker Aditya Dhar took everyone by surprise when they announced their marriage on June 4. The couple shared their wedding picture while announcing their marriage, which left many wondering about their love story. In an interview with a daily, Yami recently opened up about how she and Aditya got close. 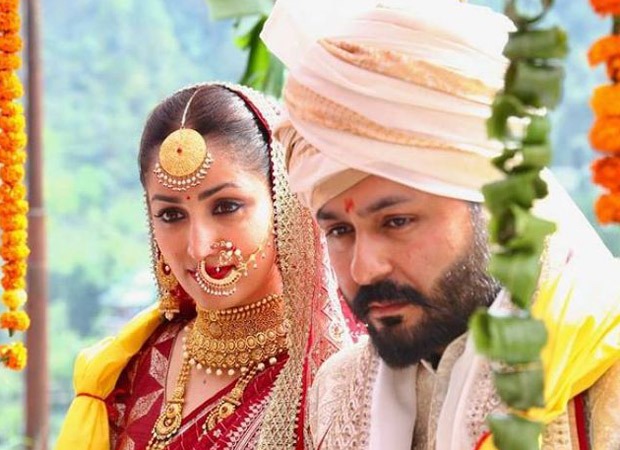 Yami Gautam opens up about her love story with Aditya Dhar; says it started during the promotions for Uri: The Surgical Strike

Yami Gautam was the female lead in Aditya Dhar's debut directorial Uri: The Surgical Strike which was released in 2019. Yami said that it was during the promotions of Uri that they started talking and eventually became friends.

Yami and Aditya had a very intimate ceremony in her hometown in Himachal Pradesh. When asked how they managed to keep their relationship a secret, Yami said that the two of them are very private individuals and are not someone who likes to go out for outings.

Talking further about how she knew Aditya was the one for her, she said that you just know it when you understand a person’s value systems and the family they belong to. She said that one does not need to have similarities or share common interests as long as value systems and ethics match. Yami said that she respects him as a professional and as a person.