It’s a landmark moment in the history of global cinema as CODA won the Best Picture Award at the Oscars! The first-ever instance of a movie released on a streaming platform making it big at the Academy Awards! 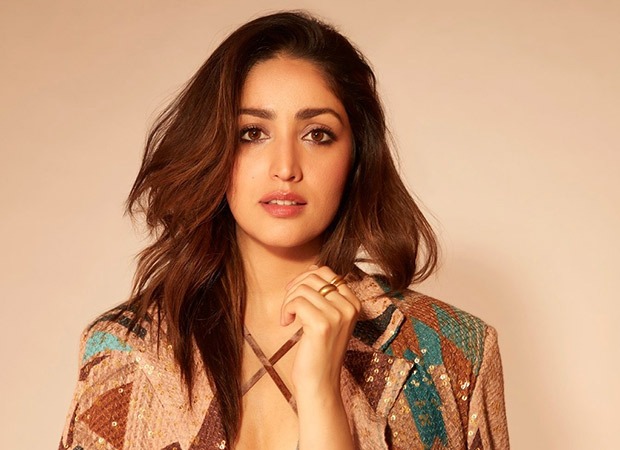 Today, there is a huge boom for the content in OTT space. A film like CODA which has been released on Apple TV + has won big at one of the world's biggest award ceremonies for movies. It is great to see that content that is released directly in the digital space is being recognized by such prestigious award ceremonies globally and has broadened the horizon for creative people.

It's worthwhile to note that Yami has been widely appreciated for her role in A Thursday. People posted encouraging and appreciative messages on social media all over highlighting the sensitive plot and the skill with which Yami played her role. Meanwhile, Yami will next be seen playing the role of a jailor in the film Dasvi. Starring Abhishek Bachchan and Nimrat Kaur, the film will be released on April 7 on Netflix and Jio Cinemas.